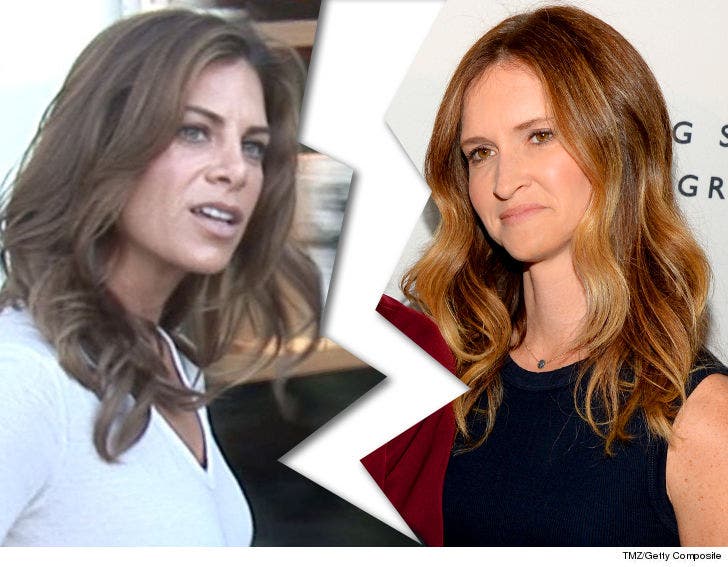 2/5 -- According to the court docs, obtained by TMZ, Heidi says the pair separated back in May 2017. She's asking for joint legal and physical custody of their two kids. Heidi is also asking for Jillian to pay her spousal support.

Heidi filed docs for "dissolution with minor children" in Los Angeles Monday. The couple has a 6-year-old son and 9-year-old daughter together. In a statement in June of last year, Jillian said, "Heidi and I have been split for a while now. We've found we're better friends and parents living apart than staying together."

We're told the two never got married ... and the docs were to end the couple's domestic partnership. 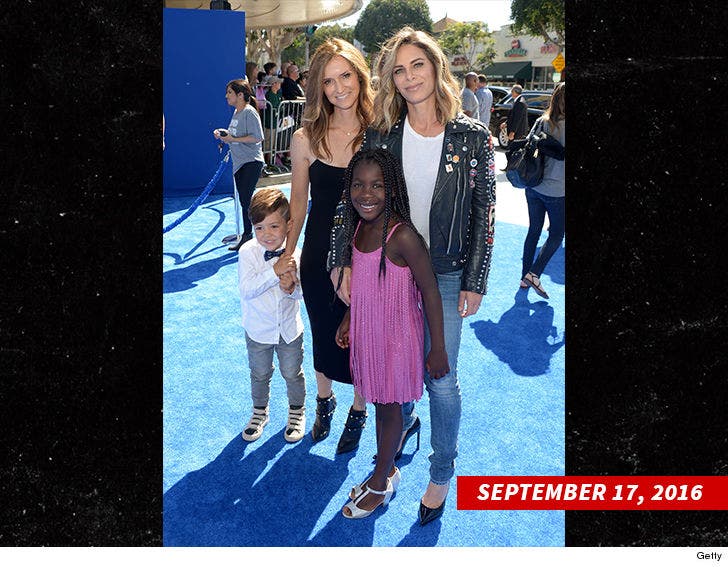 Michaels proposed to Heidi in 2016 on the finale of her show, "Just Jillian" ... the pair had been together for 9 years when they announced their split. 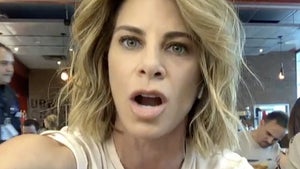 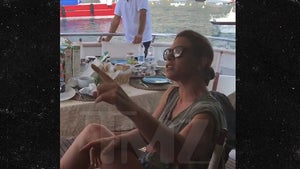 Jillian Michaels Argues with Crew Aboard Yacht in Italy