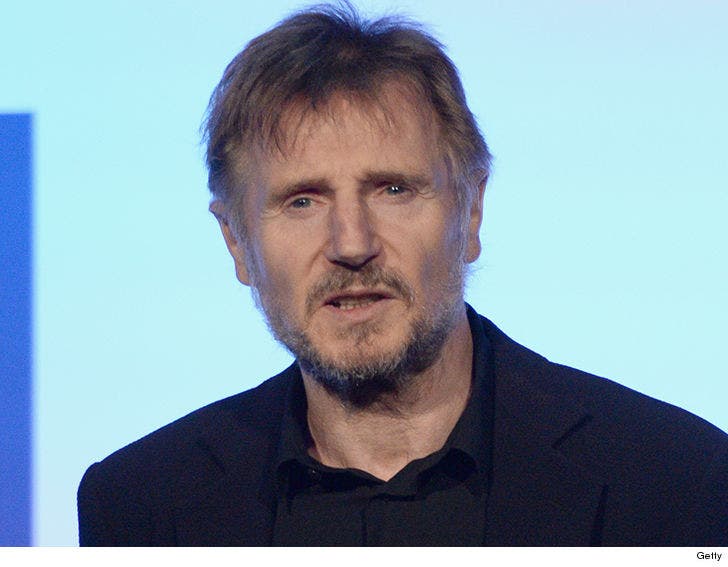 Liam Neeson's own words -- about looking for a "black bastard" to kill 40 years ago -- are derailing the NYC rollout of his new movie.

"Cold Pursuit" is premiering Tuesday night in NYC, but the studio's decided to cancel the red carpet event -- meaning Neeson won't have to face the media. That change was announced just hours before the premiere -- and a few hours after Neeson tried to soften the blow of his bombshell revelation.

He went on 'GMA,' attempting to further explain why he'd tried to avenge a friend's rape -- when he was in his 20s -- by seeking to assault random black men. Neeson didn't know the attacker's identity but only knew he was black.

Neeson first told the puzzling story to The Independent on Monday, and the backlash has been building ever since.

For instance, we spoke to Killer Mike outside SiriusXM's office in NYC and he said he's been dealing with people like Neeson all his life. 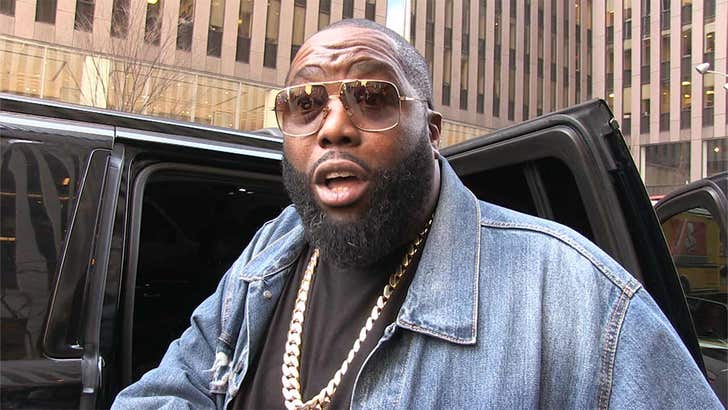 Mike ripped Neeson for his "incredibly racist, bigoted and wrong" comments, but added he's not worried about the actor because he doesn't have to work with him.

He said the real problem is all the white people in America who think exactly like Neeson -- people African-Americans have to work shoulder to shoulder with every day. Mike had some advice for those people. 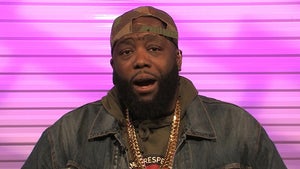 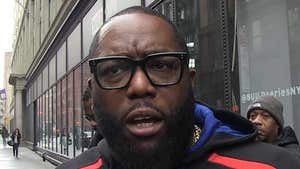