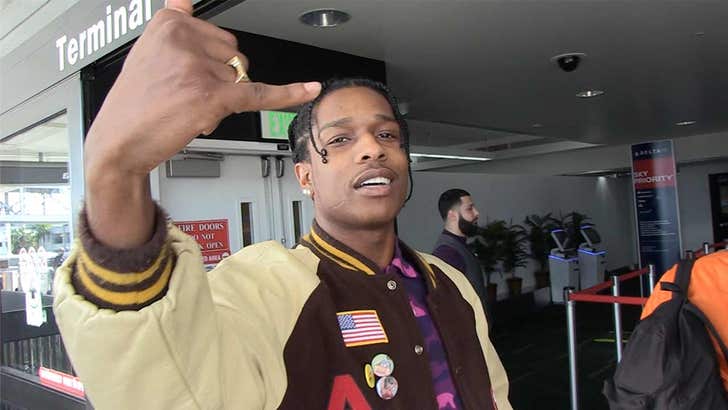 A$AP Rocky ﻿says there's no shame in 21 Savage's true birthplace ... because he's totally down with his brothers from across the pond!!!

We got A$AP at LAX Tuesday, and you gotta hear him professing his love for all things British ... including his fellow rapper.

As you know, it's been revealed that 21 Savage was actually born in the United Kingdom -- despite him repping the ATL -- with the truth coming out after he was taken into custody by ICE for possible removal from the U.S.

It's interesting ... A$AP and 21 have collab'd on songs in the past, and A$AP says he too had no clue he was working with a Brit.

As for 21's ongoing detention ... A$AP says he's hopeful his friend will soon be walking the streets in Atlanta again.

No word on if A$AP is a big fan of bangers and mash. 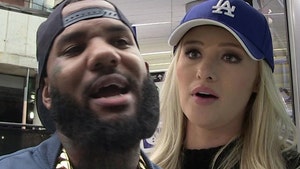 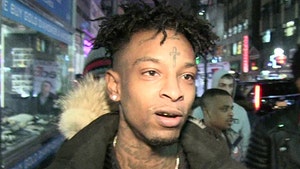 21 Savage Says ICE Trying to 'Intimidate' Him into Leaving U.S.