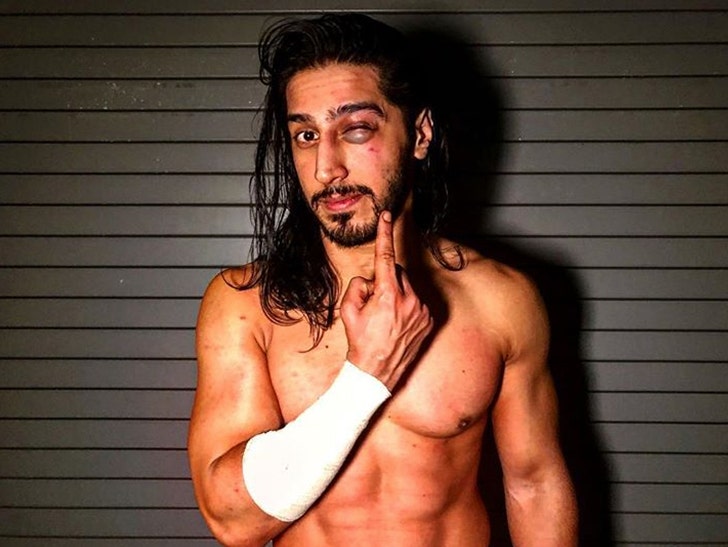 WWE superstar Mustafa Ali took a REAL shot to the face during a particularly brutal match with Randy Orton on Tuesday -- and now he's got the massive shiner to prove it.

It seems the injury was suffered in the opening moments of his match with Orton on 'Smackdown Live' -- when Orton was stomping Ali's face in.

It appears Orton's boot caught Ali in his left eye -- and you can see it starting to swell up as the match went on.

Orton ultimately pinned Ali after hitting him with the RKO -- but it wasn't over yet ... Samoa Joe invaded the ring and kicked Ali in the face again ... sending him flying.

After the match, Ali posted a pic of the damage with the caption, "Just trying to catch your eye."

Ali better heal up quick -- he's supposed to fight in the main event at WWE's 'Elimination Chamber' event on February 17. 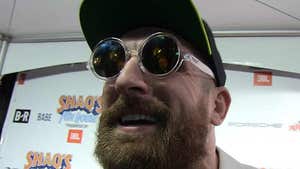 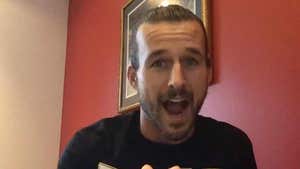