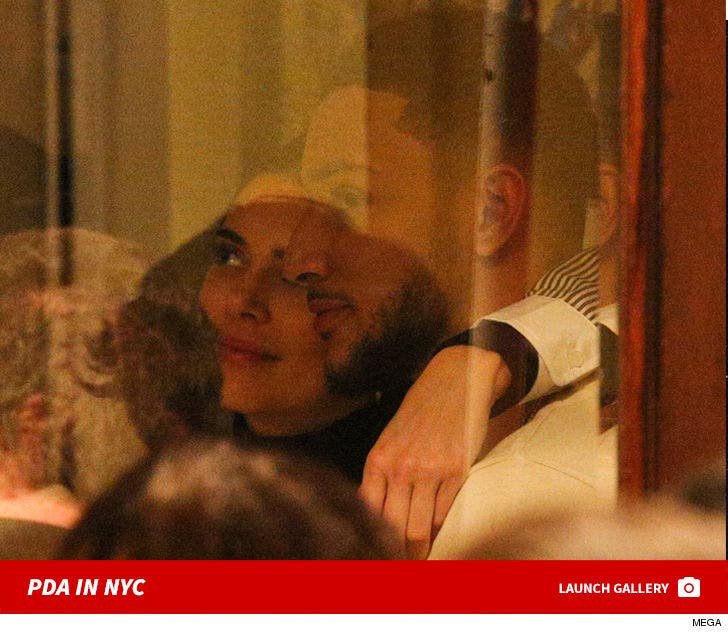 Kendall Jenner and Ben Simmons took advantage of the NBA star's off day ... to spend some time all over each other on a romantic dinner date.

Bendall hit up Cipriani in New York City Thursday night. She was fully embracing him and kissing her boo's face as they snuggled up in a corner table.

As you know ... Kendall's been spending a lot of time with Ben lately, and even sat courtside with his mom at one of his Sixers games last month. They've been dating on and off since last May, or as Kendall put it to Ellen ... they've been official "for a bit now."

BTW -- Kendall's in NYC with her sisters for Fashion Week. Ben's got a game Friday night in Philly vs. the Nuggets. It's only a 2-hour drive away, so it wouldn't be a shock to see Kendall there cheering on her man again. 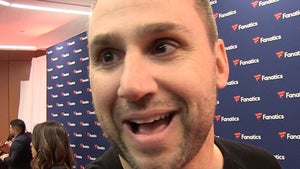