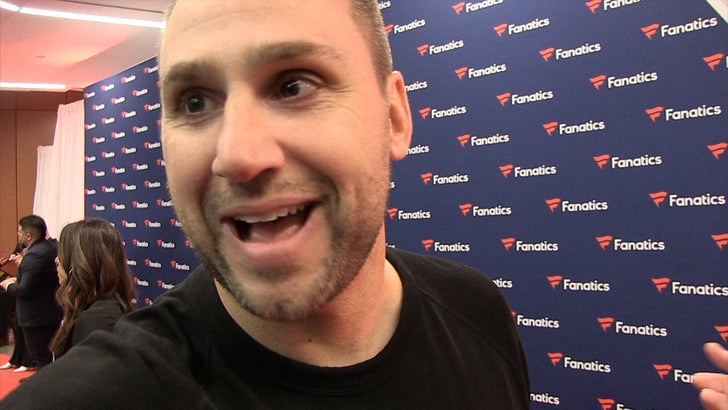 KJ and the NBA stud have been an on-and-off item for about a year ... but things appear to be heating up, with Jenner showing face at A LOT of Sixers games these past few weeks. 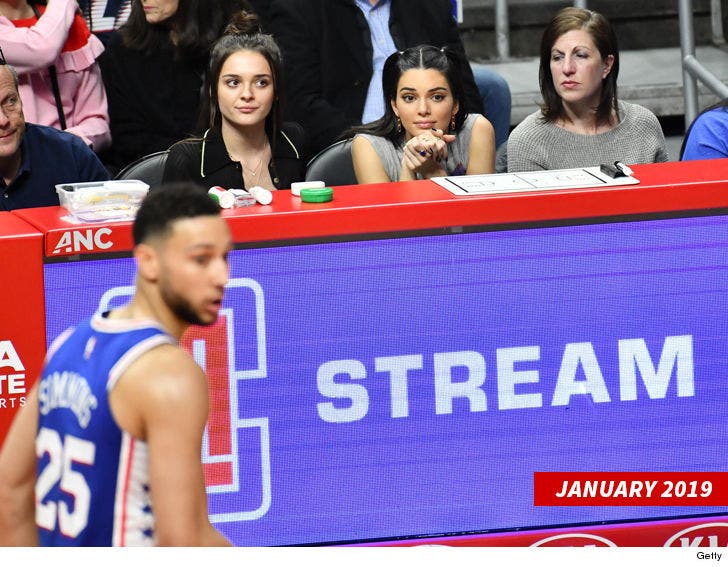 TMZ Sports spoke with the billionaire at his Fanatics Super Bowl event in Atlanta about whether he's worried of the popular "Kardashian Curse" ... and it's safe to say dude thinks it's a bunch of BS. 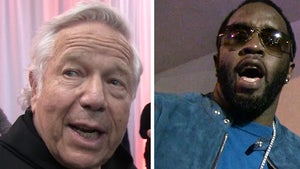