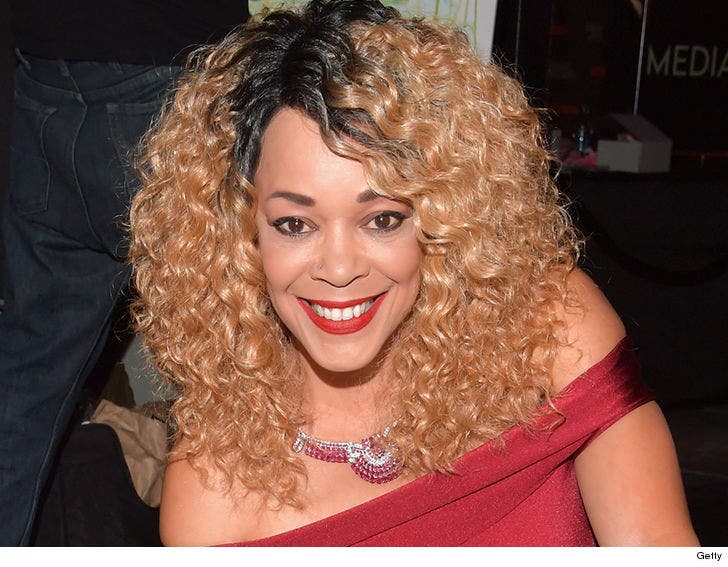 The woman who played Michael Jackson's costar in the iconic music video "Thriller" is in the midst of a real-life nightmare ... now that her ex-manager has been charged with felony stalking.

Ola Ray's alleged stalker, Timothy Beal, has been slapped with a slew of charges coming on the heels of incidents last month that forced her to file for a restraining order. Beal's been charged with 3 felonies -- stalking, vandalism and grand theft, as well as 6 misdemeanor counts of contempt in court.

According to legal docs ... Ray got a restraining order January 11 after alleging her ex-manager showed up to her house unannounced for 3 straight days. She claims Beal banged on her door, yelled profanity and threatened her, her grandkids and son-in-law.

Beal was ordered to stay at least 100 yards away, but less than a week after she got the restraining order, he allegedly followed and harassed Ray ... hence the felony stalking charge.

The vandalism and grand theft charges are for allegedly busting up Ray's Ford Thunderbird and stealing the car's hardtop.

Ray's restraining order has been extended through 2022. 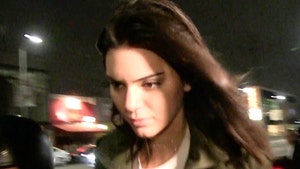 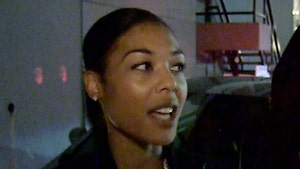