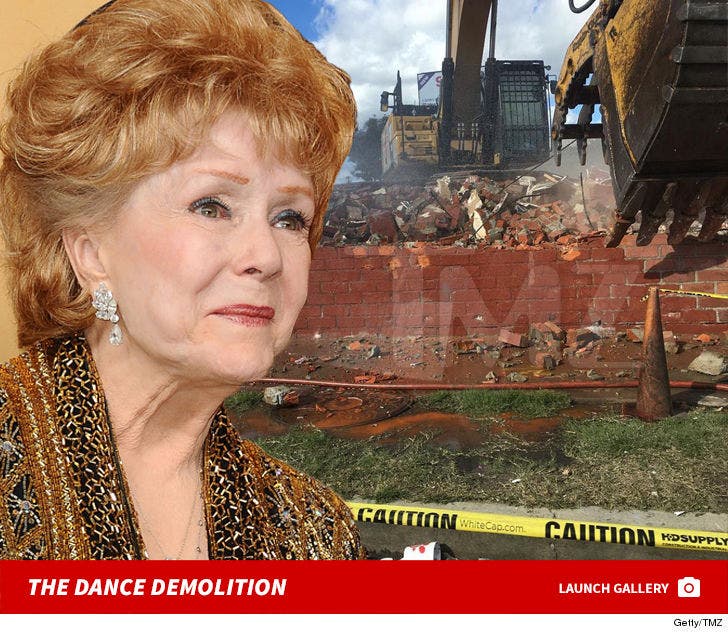 Debbie Reynolds' famous dance studio, where tons of celebs rehearsed over the last 4 decades, isn't recognizable anymore -- because it's a giant pile of rubble now.

The building that housed Debbie Reynolds' Legacy Studios was torn down over the weekend ... and as you can see, all that remains on the North Hollywood site are mounds of bricks.

It's a super sad ending for a dance studio frequented by tons of A-listers ... Debbie opened the place in 1979, and it's where celebs like Michael Jackson, Cher, Bette Midler, Mariah Carey, Usher, John Travolta and Olivia Newton-John rehearsed. 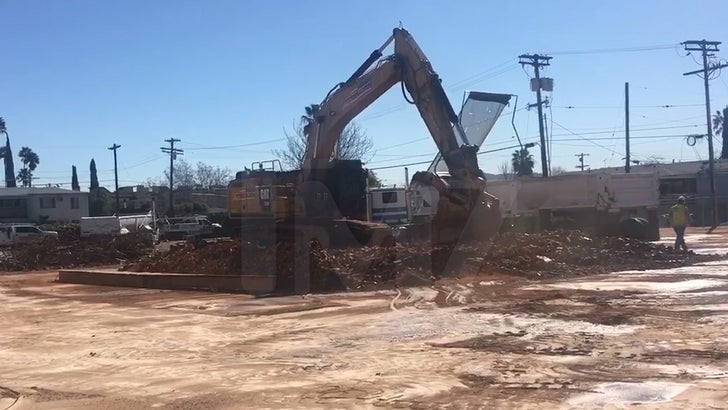 As we reported ... Todd Fisher, Debbie's son, planned on turning the building into a museum after she died of a stroke. Unfortunately, Todd's vision never materialized and in October the building was sold at auction.

A petition to get the building historical landmark status recently failed, allowing the new owners to move forward with the demolition. 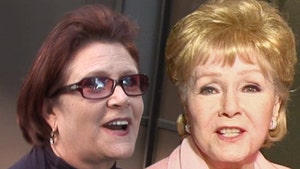 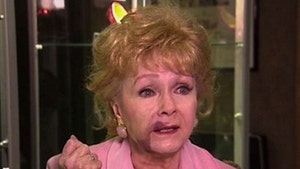