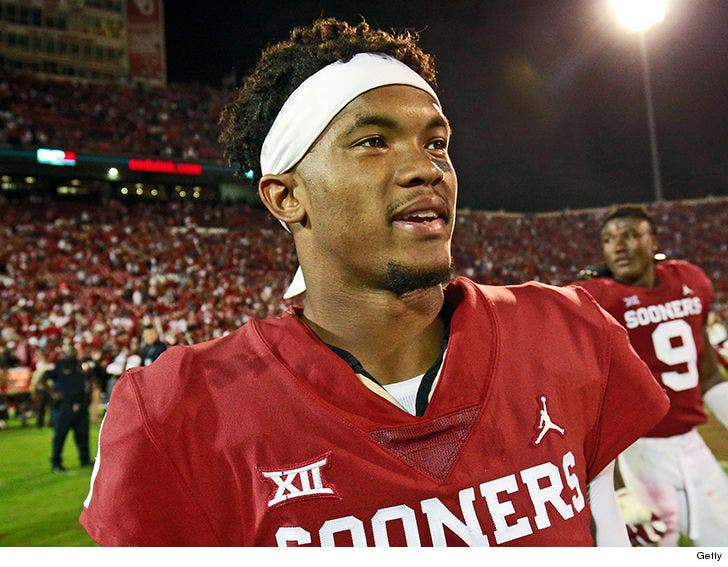 2018 Heisman Trophy winner Kyler Murray says he's "firmly committing" his life to being an NFL quarterback -- and will choose football over a pro baseball career.

Aside from being a stud QB at Oklahoma, 21-year-old Murray is also a top MLB prospect and was drafted by the Oakland A's in the 1st round of the 2018 MLB Draft.

Two major pro sports career paths -- and everyone has been wondering which sport Murray will choose.

"Moving forward, I am firmly ... committing my life and time to becoming an NFL quarterback," Murray said.

"Football has been my love and passion my entire life. I was raised to play QB, and I very much look forward ... to being the best QB possible and winning NFL championships."

"I have started an extensive training program to further prepare myself for upcoming NFL workouts and interviews."

"I eagerly await the opportunity to continue to prove the NFL decision makers that I am the franchise QB in this draft."

The NFL Draft begins April 25 -- Murray could be a first-round pick ... but nothing's guaranteed. 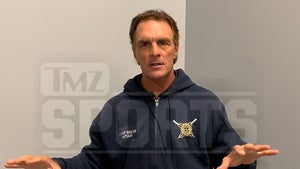