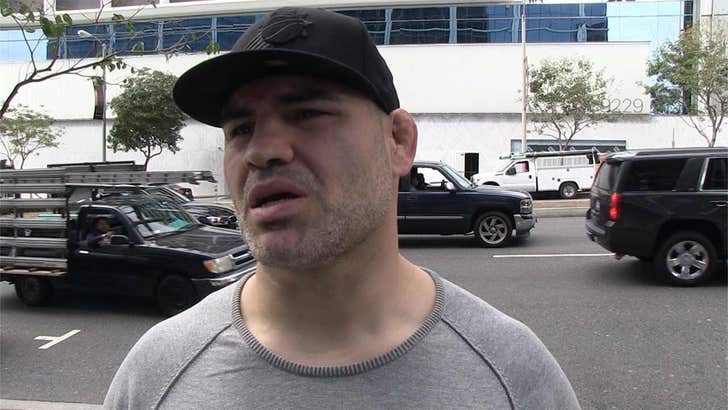 He hasn't fought since 2016 ... but Cain Velasquez says he's still a BEAST in the Octagon -- and after he runs through Francis Ngannou, he's confident he could take Jon Jones.

36-year-old Cain is squaring off with Francis on Feb. 17 -- his first fight since defeating Travis Browne at UFC 200 in July 2016. After that fight, Cain was sidelined with bone spurs in his back.

But now, the former 2-time UFC heavyweight champ says he's been training like a maniac and feels like his old self -- and he's ready to compete with the best in the world ... including Jones.

"Jon Jones is an amazing athlete. I've watched him in all his fights. I know what he's capable of. Every guy poses a great challenge. I think he does as well."

Of course, he's gotta get through Ngannou first ... which ain't gonna be easy. That dude's a monster.

Meantime, Jones is fighting Anthony Smith on March 2 at UFC 235. 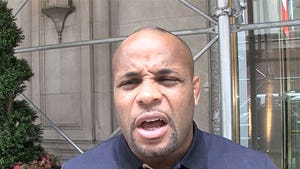 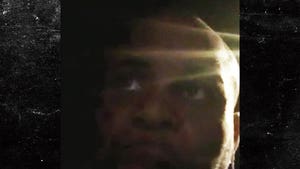