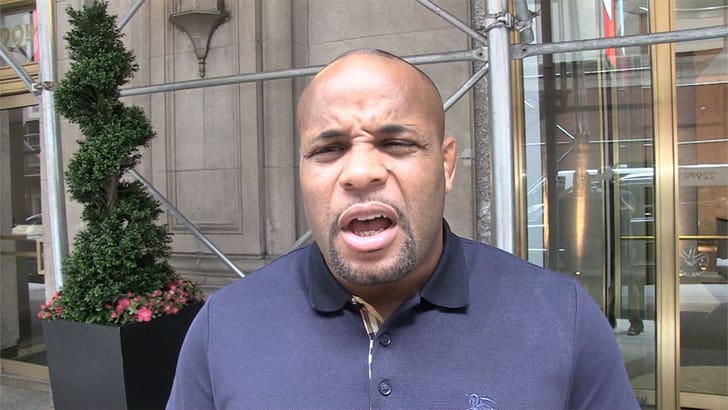 Daniel Cormier says he considers himself the Michael Jordan or LeBron James of the UFC ... but when it comes to the greatest heavyweight of all time -- that title goes to Cain Velasquez.

Of course, DC is reigning heavyweight champion of the world -- but tells TMZ Sports he doesn't feel he's done his best fighting at that weight.

Cain -- on the other hand -- is a 2-time UFC heavyweight champ with impressive victories over guys like Brock Lesnar, Junior Dos Santos and Antonio "Bigfoot" Silva.

He also has the record for most knockouts in the UFC heavyweight division!

As for Cain possibly wrestling in WWE ... DC has thoughts on that, too! 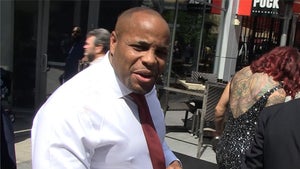 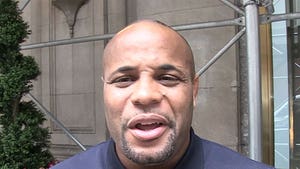