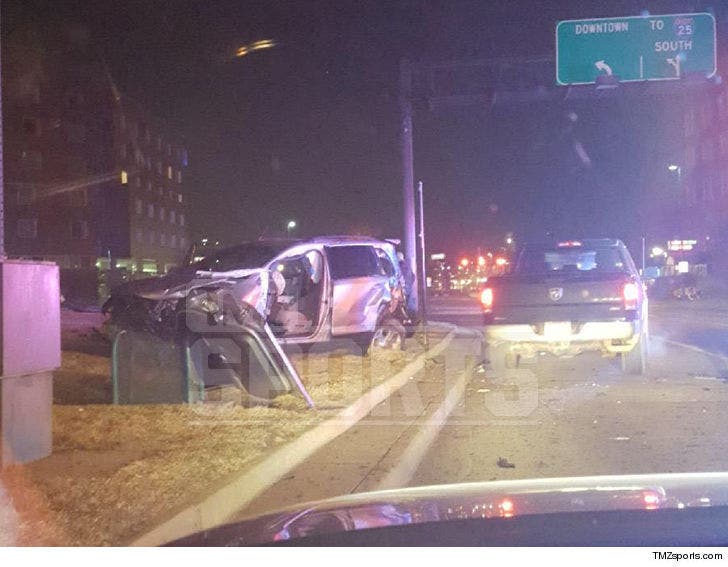 It's a miracle Demaryius Thomas ﻿wasn't killed in his car crash Saturday morning -- with a key witness telling TMZ Sports he watched DT's car flip 3 times ... and was SHOCKED when he saw the NFL star get out of the vehicle mostly unharmed.

We spoke with Michael Tafoya who happened to be driving in the Denver area around 12:20 AM when he saw the vehicle lose control, hit a curb and launch 20 feet into the air. The car then rolled 3 times before finally landing in a grassy median. 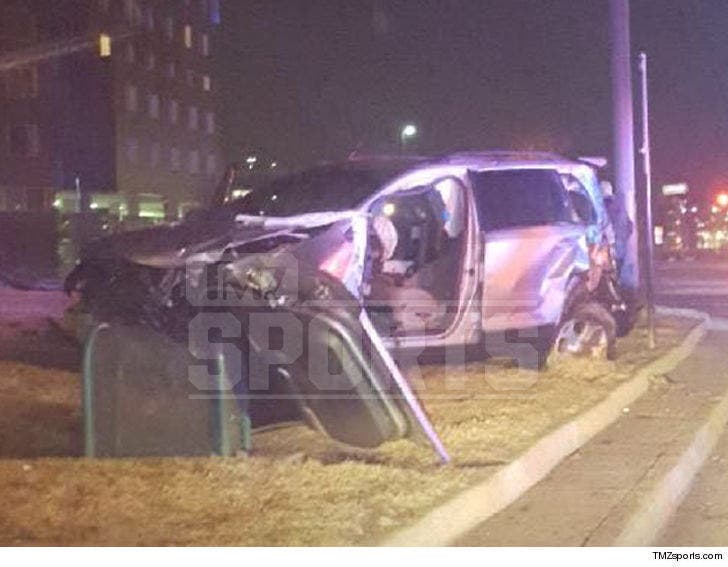 Tafoya -- who's a registered nurse -- says he ran over to the crash scene to help out and tried to get the door open to help the passengers, but it was stuck.

Cops arrived to the scene a short time later and took over -- managing to free Thomas and both of his passengers. Tafoya says officials used the Jaws of Life to help free Thomas from the car.

The ex-Broncos star and the 2 passengers are expected to be fine, according to officials -- but Tafoya tells us Thomas had a "hellacious knot" on his head.

Michael tells us the whole thing looked like a scene out of an action movie ... adding, "I thought those people were dead."

Thomas played for the Broncos for nine seasons before being traded mid-way through this past year to the Texans. He's now a free agent after Houston released him last week.

Cops say the cause of the crash is under investigation. 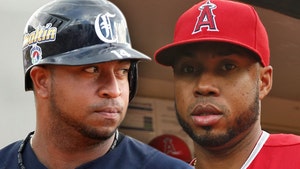 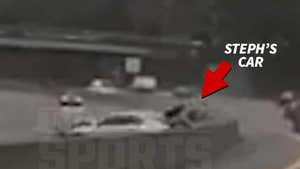