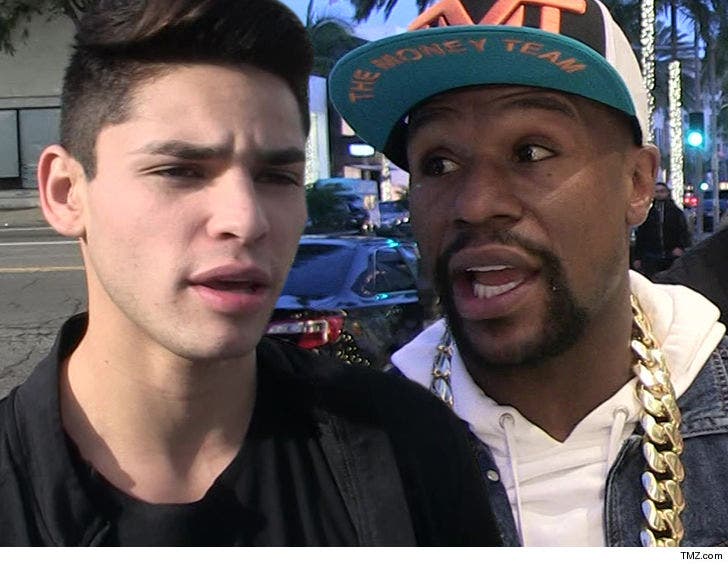 If Floyd Mayweather wants to do business with undefeated boxing star Ryan Garcia (17-0) ... he's gonna have to break out the checkbook!!

Garcia just watched our video where Floyd tells TMZ Sports he wants the 20-year-old to fight one of his rising stars, Rolando "Rolly" Romero, if he wants to get the BIG money fight with Gervonta "Tank" Davis.

Garcia says he's down to scrap with Rolly -- but he's got demands of his own ... namely a $1 MILLION bonus if he knocks Rolly out.

"On the Floyd situation, you have always been the biggest mouth in the room," Garcia says ... "Talk is real real cheap!!!!"

"No more talk," he added ... "actions speaks louder then words I will fight your fighter but I’m going to need 1m if I knock him out and I’ll take that 200k to beat him."

Remember, in Floyd's offer ... he told us he's willing to cut Ryan a $200k bonus check if he beats Rolly -- plus, he'd greenlight the "Tank" Davis fight. 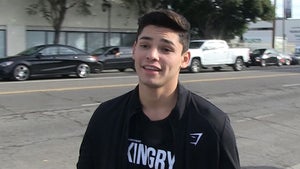 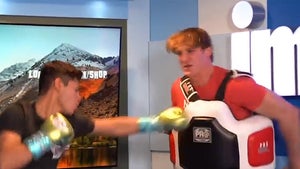