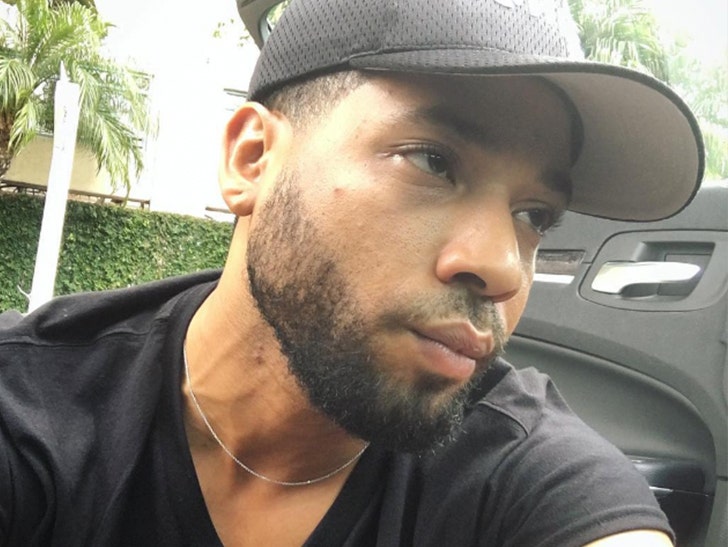 The ball is in Jussie Smollett's court, and we're told the ONLY way he can stave off a grand jury investigation is to meet with cops and somehow convince them the "attack" was real.

As we reported, police "urgently" want a follow-up interview with Jussie ... this comes after Ola and Abel Osundairo told police they staged the so-called attack at Jussie's behest and even got paid for doing so.

We're told the call has gone out to his lawyers, but cops have not heard back. It's now complicated by the fact there are rumblings Jussie has a new lawyer -- Mark Geragos.

Our sources say cops are waiting to see if Geragos makes contact with them. Our sources say if Jussie refuses to speak with police -- which is almost a certainty -- the case will go directly to the grand jury.

Even if Jussie speaks to police, unless he pulls a rabbit out of a hat and convinces them the "attack" was real, the case is still going to the grand jury.

Our law enforcement sources say the grand jury will decide whether to indict Jussie on the felony crime of filing a false police report.

The Osundairo brothers met with prosecutors Tuesday to go over their story. 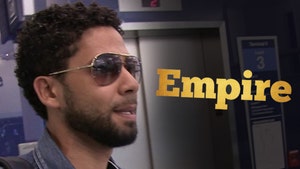 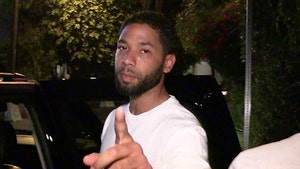