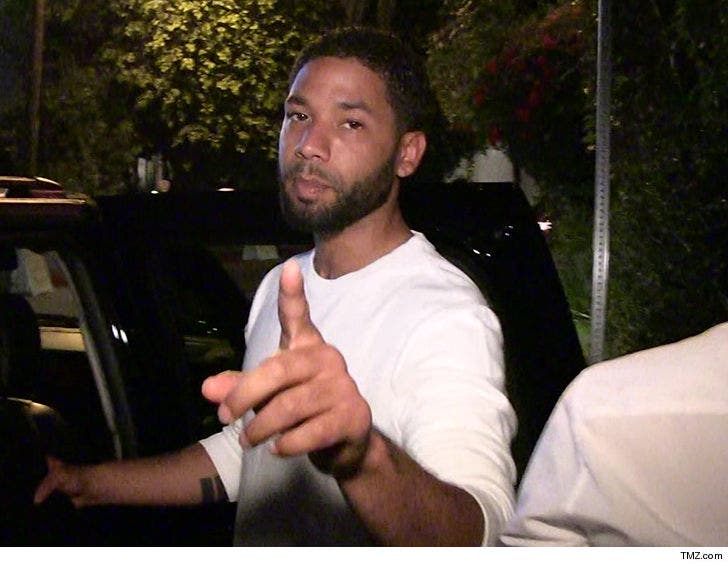 Jussie Smollett is now the face of racist parody movie posters that have sprung up in Los Angeles in the wake of his alleged attack in Chicago and an unraveling narrative.

At least two posters popped up Monday at a bus station near Fox Studios in Century City, which feature Jussie's mug photoshopped onto the backdrop of posters for "BlacKkKlansman" and "Black Panther." Both mock claims Jussie made about the alleged attack. 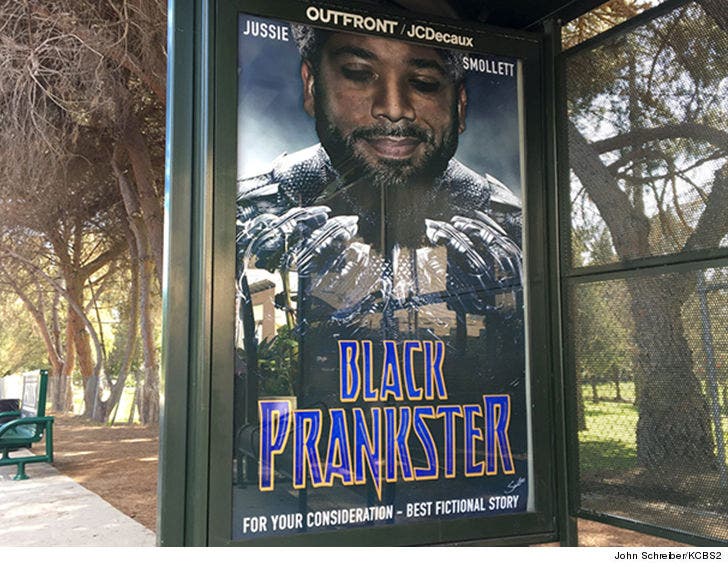 The "Black Panther" poster shows Jussie as T'Challa in the 'BP' costume and the title has been changed to "Black Prankster."

The "BlacKkKlansman" poster depicts Jussie from his 'GMA' interview with a photoshopped MAGA hat and coat on, with the phrase "This is MAGA country!" superimposed in the background. Both posters are jokingly offering Jussie for consideration for "Best Fictional Story" and "Best Actor in a Drama. 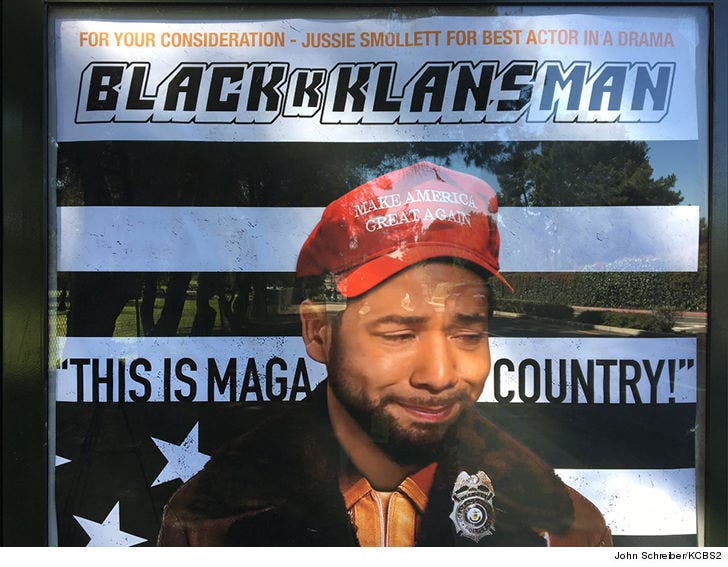 The posters have been signed by conservative street artist Sabo ... the same guy that put up the Meryl Streep "She Knew" posters in 2017 after the Weinstein scandal broke.

As we've reported ... cops believe Jussie rehearsed the "attack" with the two Nigerian brothers. A grand jury is set to hear evidence soon, and potential indictment against Jussie could be forthcoming. 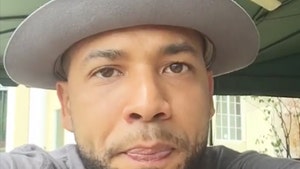 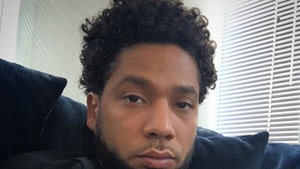