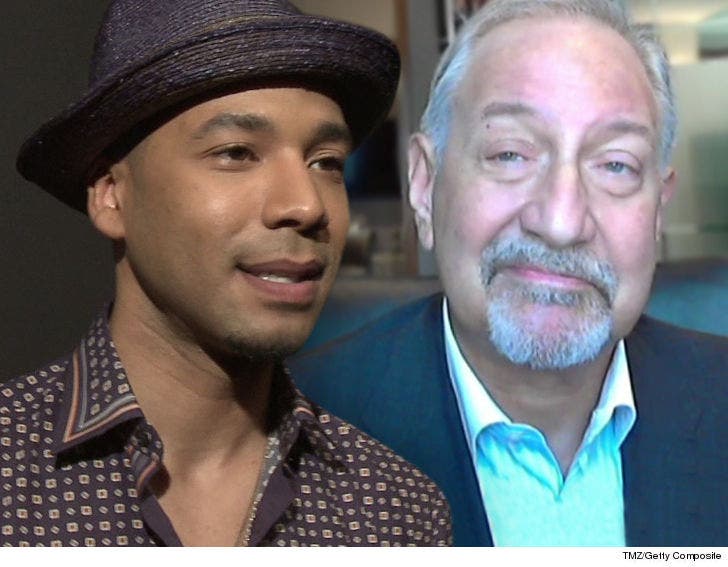 Mark Geragos reportedly is close to becoming Jussie Smollett's new criminal defense lawyer, and all signs were pointing to it Monday night.

Geragos appeared on CNN and made a ferocious case supporting Jussie and throwing major shade on the Chicago Police Department. Geragos suggested the leaks coming from the police were a thinly veiled attempt to skewer the actor. 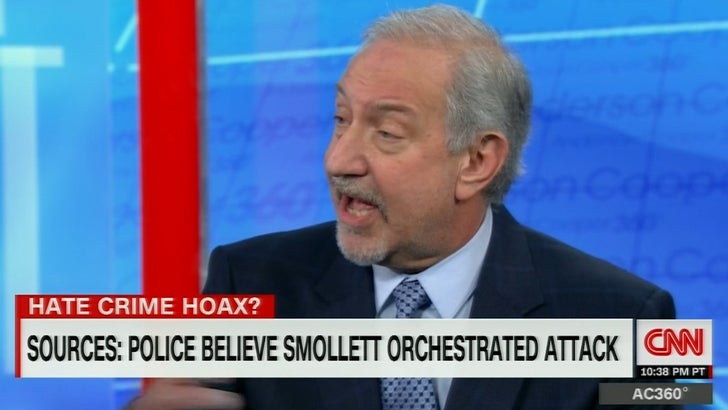 We realized what was up the second Geragos appeared on Anderson Cooper's show and made repeated contacts with Geragos trying to find out if he was representing him -- it was the only way to read his comments. Geragos did not get back to us.

There are now reports he is close to representing the actor who is now in the crosshairs of the police department.

TMZ broke the story, a grand jury is about to convene to hear evidence as to whether Smollett should be indicted on the felony charge of filing a false police report.

Smollett has vehemently maintained the attack was real. 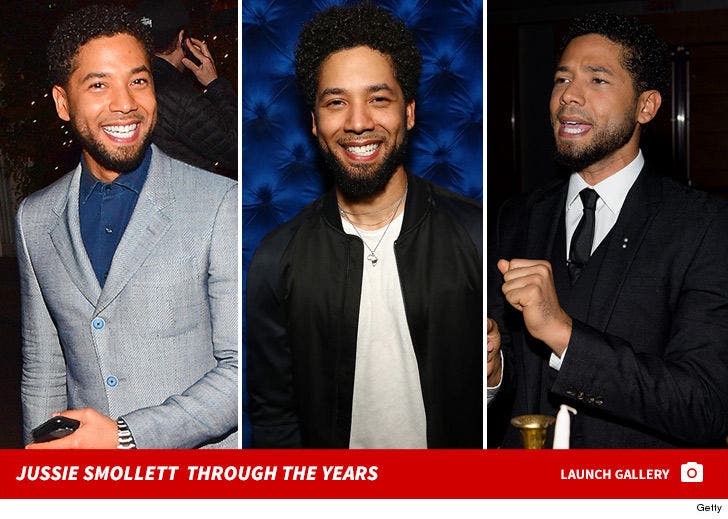 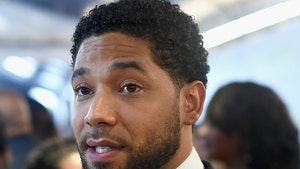 Jussie Smollett Grand Jury May Be Postponed, 2 Brothers to Testify 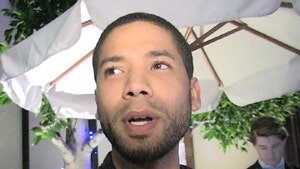