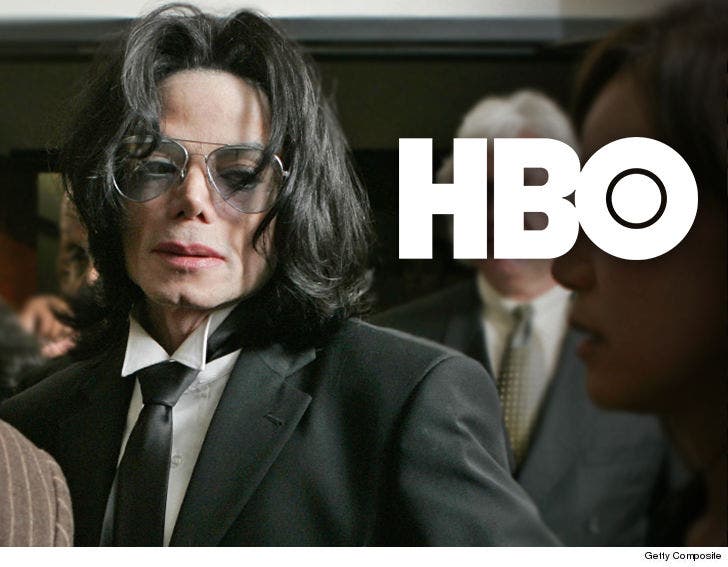 1:01 PM PT -- HBO has responded to the lawsuit, telling TMZ, "Despite the desperate lengths taken to undermine the film, our plans remain unchanged. HBO will move forward with the airing of LEAVING NEVERLAND, the two-part documentary, on March 3rd and 4th."

They continue, "This will allow everyone the opportunity to assess the film and the claims in it for themselves."

Michael Jackson's Estate has just sued HBO, claiming the network screwed them over after promising not to take shots at MJ which they did in the upcoming documentary, "Leaving Neverland" ... and the suit claims damages could exceed $100 million.

The Estate alleges HBO signed a contract that included a non-disparagement agreement with Jackson in 1992 when the network aired "Michael Jackson Live in Concert in Bucharest: The Dangerous Tour."

In the contract, there was a non-disparagement provision, which includes this ... "HBO shall not make any disparaging remarks concerning Performer or any of his representatives, agents, or business practices or do any act that may harm or disparage or cause to lower in esteem the reputation or public image of performer."

As you know, "Leaving Neverland" showcases 2 accusers -- James Safechuck and Wade Robson -- who say MJ molested them when they were children. The Estate claims the 2 are perjurers with no credibility since they have testified under oath no such molestation occurred. 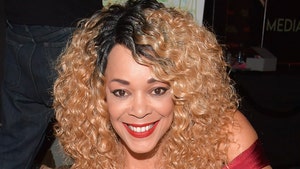