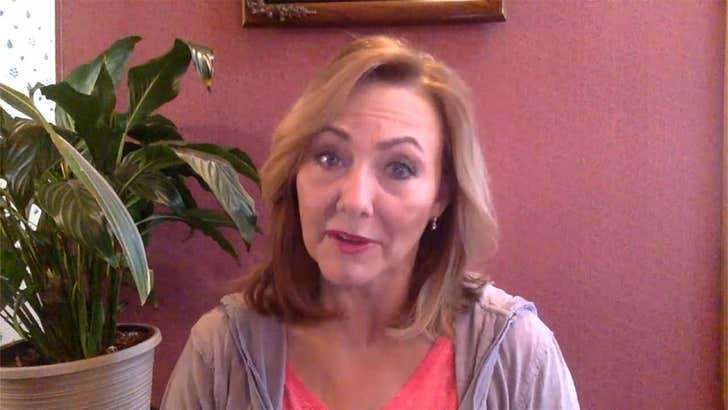 Michael Jackson is a lot like the pedophile neighbor featured in "Abducted in Plain Sight" ... at least according to the victim who spoke out in the Netflix documentary.

If you haven't seen it ... Jan Broberg Felt tells the horrific tale of being kidnapped TWICE and raped multiple times by her neighbor, Robert 'B' Berchtold. She was a pre-teen and teenager during her ordeal, and she sees obvious similarities between how Berchtold got away with molesting her and what Jackson's alleged victims describe in "Leaving Neverland."

Jan says B and Jackson were both beloved -- MJ on a much larger scale, obviously.

She says no one in her Idaho community wanted to believe that someone so charismatic could commit such despicable crimes -- and admits she personally thought the exact same thing about Jackson.

Jan thinks all of these new documentaries shedding light on celebs and non-celebs accused of pedophilia are long overdue, adding that no one should be able to get away with harming kids.

The Jackson estate has repeatedly dismissed Wade Robson and James Safechuck -- the accusers in 'Neverland' -- as proven liars.

Jan, who's been through it herself, tells us why she firmly believes people like Wade and James have a lot more to lose than gain by coming forward. 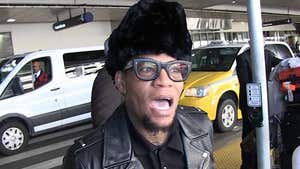 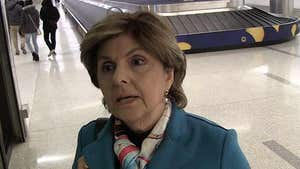