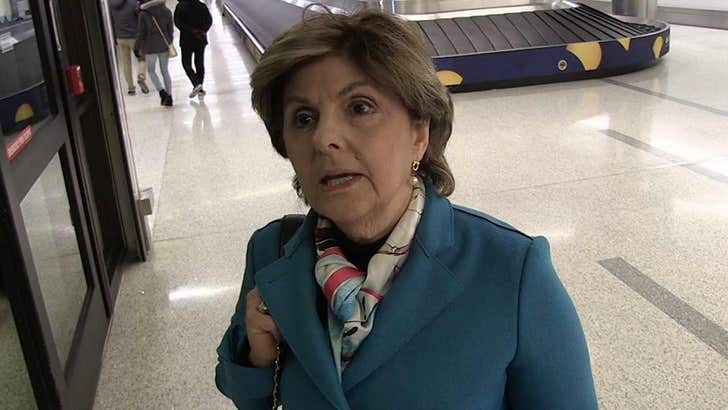 Gloria Allred says there's no way around it -- Michael Jackson's legacy is just as much about being a sexual predator as it is about his music.

We got the famed attorney at LAX Tuesday and asked how people should feel about Jackson as the HBO release of the "Leaving Neverland" documentary -- featuring accusers Wade Robson and James Safechuck -- quickly approaches.

She says there's a long history of serious allegations and disturbing behavior, as well as millions of dollars paid in settlements. Gloria believes it all adds up to Jackson being a predator.

She says though we might never know the names of Jackson's real victims, she firmly believes he's guilty of molestation.

Allred has a connection to MJ too ... she briefly represented Jordan Chandler -- a young boy who accused Jackson of sexual abuse -- in 1993. Chandler's family later settled out of court with Jackson for $20 million. 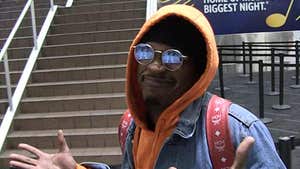 Ne-Yo Says Michael Jackson Did Nothing Wrong Despite Documentary 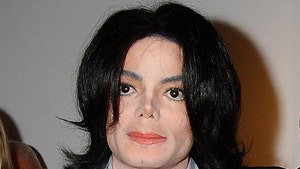