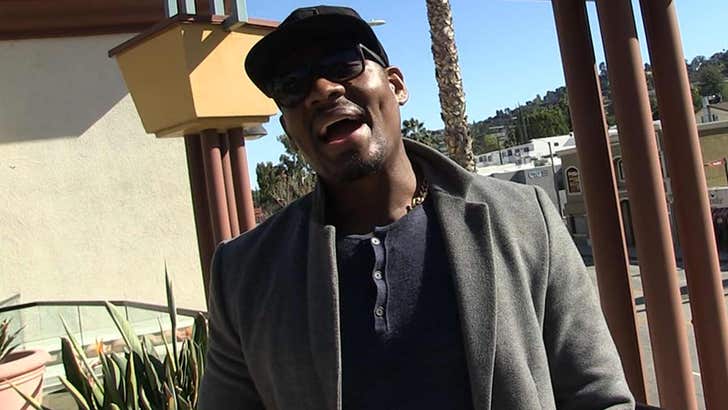 Jason R. Moore's super chill for a guy whose show just got axed -- in fact, he's way less upset about the situation than one of its biggest fans ... Eminem.

"The Punisher" star -- who played Curtis Hoyle on the Netflix series -- was leaving a Starbucks Friday in Studio City and gave us a thoughtful take on the show being canceled, and why he saw it coming.

Jason was also pretty stoked to learn Eminem's a big 'Punisher' fan ... as the rapper made clear on Twitter this week.

REGARDING YOUR CANCELLATION OF THE PUNISHER, YOU ARE BLOWING IT!!

Sadly for Marshall, Jason doesn't think there's a chance to revive the show -- at least not with the current cast -- for many reasons ... unless they can go back in time and get Eminem to yell at the Netflix honchos.

Time traveling Eminem? Now, THAT would be awesome!