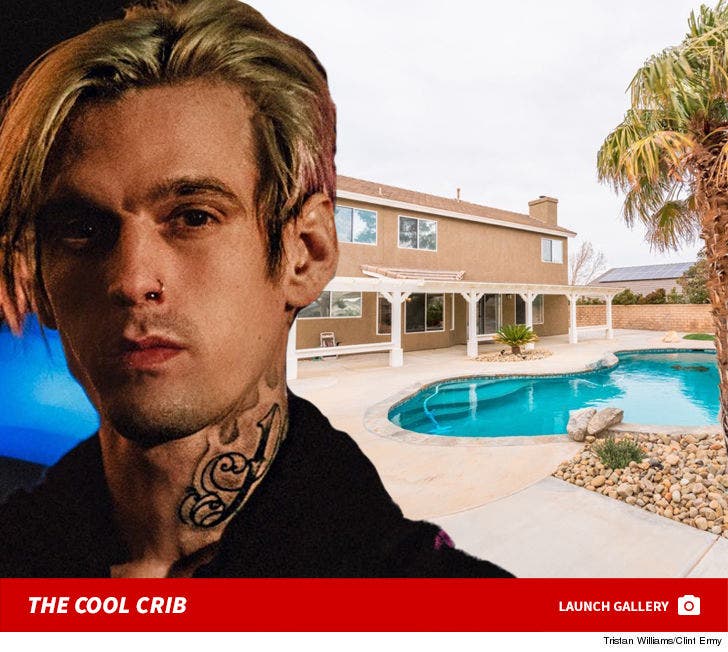 Aaron Carter's a grown man making responsible, grown-up choices, but he still scored a pretty baller bachelor pad ... with a nice yard for his puppy to boot.

The singer tells TMZ ... Aaron's party has officially moved to Lancaster, California -- he dropped $430k on his first home ... a wise investment for his future and proving he's got his s**t together.

Aaron says he chose a house away from Hollywood and the beaches because he wanted to get more bang for his buck, and his new pad's close to dirt biking and camping sites ... a couple of his favorite activities.

He also scored a spacious yard for his 11-month-old Doberman pinscher, Diamond, to run around. 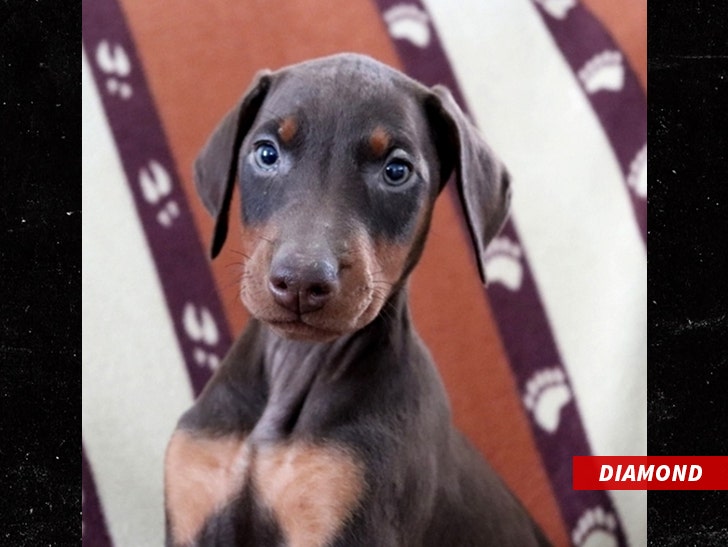 As for his bachelor status -- it's a pretty new thing. He and his girlfriend, Lina Valentina, just called it quits last week. 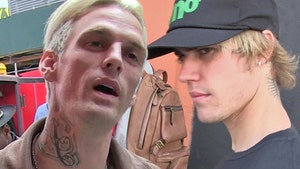 Aaron Carter Says He's the Original Justin Bieber, But Gets No Respect