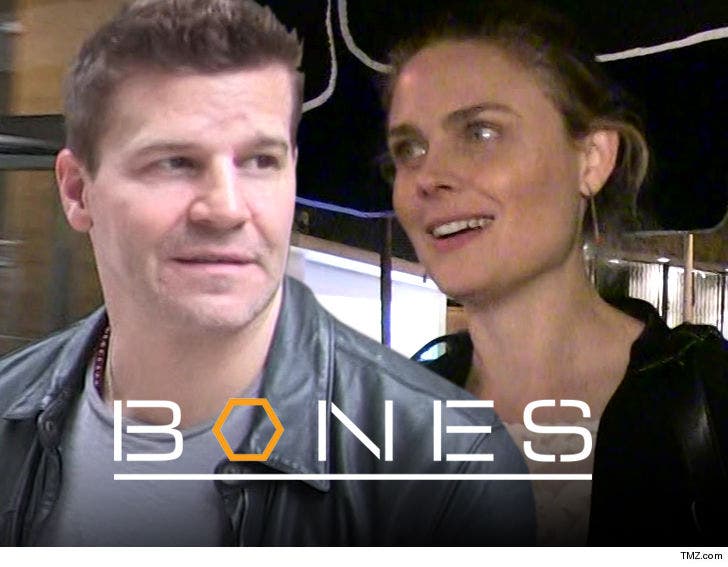 The stars of "Bones" -- Emily Deschanel and David Boreanaz -- have millions upon millions UPON MILLIONS of reasons to smile Wednesday morning after winning a massive lawsuit against FOX over their now-canceled show.

Emily, David as well as the show's executive producer and writer were awarded $178,695,778.90 in the case ... which was essentially about their backend payments for the show's distribution on multiple platforms, including Hulu.

The case went to arbitration and did NOT go well for FOX. In fact, the arbitrator came down hard on the network for out-and-out lying and covering up financial details of the deal ... hammering them with $128 million in punitive damages.

Emily reacted to the victory, saying, "We are so proud of the hard work we did on Bones for 12 seasons and only ever wanted Fox to live up to its promises and contractual obligations."

David added, "It's clear that what we were saying all along was true: we were owed additional compensation for our work. Now I can only hope that Fox is made to settle its obligations to us without further delay."

For the record, FOX isn't taking the loss lightly telling TMZ ... "The ruling by this private arbitrator is categorically wrong on the merits and exceeded his arbitration powers. Fox will not allow this flagrant injustice, riddled with errors and gratuitous character attacks, to stand and will vigorously challenge the ruling in a court of law.”

Bottom line ... the network's already filed a motion to overturn all of the punitive damages.

Attorney John Berlinski repped Emily, David and writer. Kathy Reichs ... and he says, "As [the arbitrator] said, the facts are clear -- as is the extent of Fox's duplicity. What we have exposed in this case is going to profoundly change the way Hollywood does business for many years to come."

Berlinkski added, "Fox needs to -- at long last -- do the right thing and pay them what they are owed." 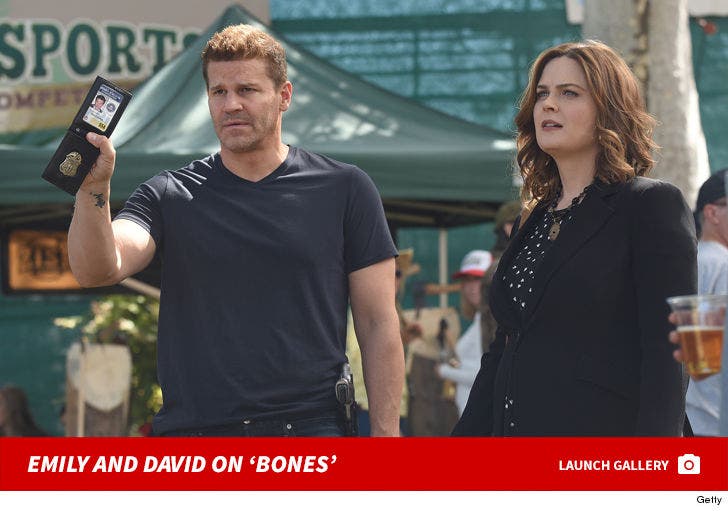 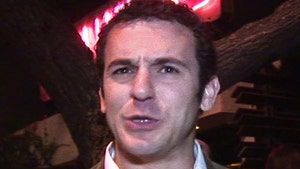 Fred Savage and FOX Getting Sued for Harassment, Assault, Discrimination 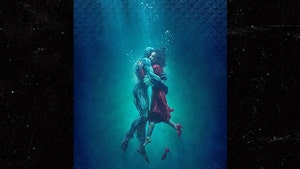