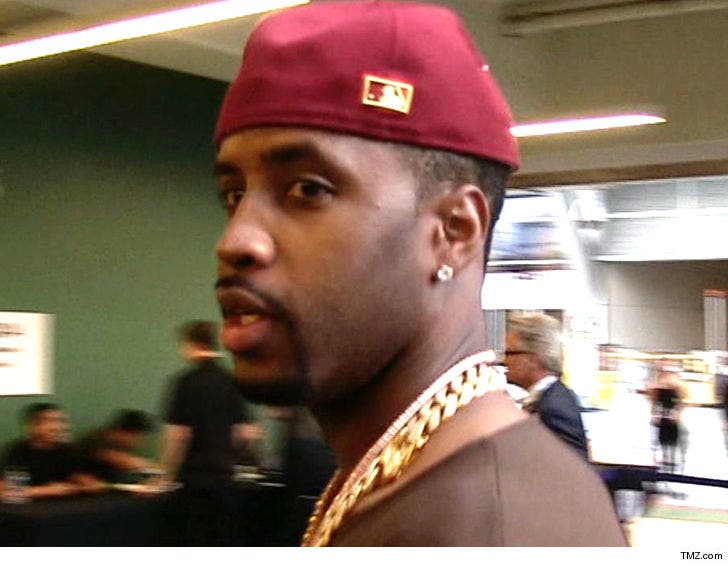 The three guys who allegedly robbed Safaree Samuels at gunpoint -- in plain view of surveillance cameras -- have just been indicted.

Shawn Harewood, Tacuma Ashman and Carl Harry were all slapped with a 7-count indictment ... including armed robbery in the first degree and unlawful possession of a gun in the second degree. They were also charged with 1 count of resisting arrest ... after crashing their car and fleeing on foot.

TMZ broke the story ... Safaree was held at gunpoint in April 2018 and robbed of more than $180k in cash and jewelry. The men had allegedly been tracking him for some time before it all went down in a parking garage. What's worse, one of the alleged thieves is someone Safaree knew very well.

If convicted they're facing a possible maximum sentence of 20 years in prison. 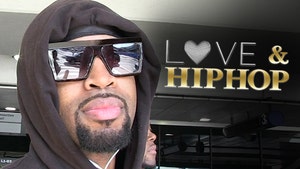 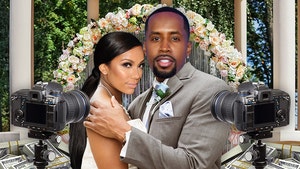 Safaree and Erica Mena Get $350,000 Offer to Live Stream Their Wedding