Safaree Samuels was the victim of a planned armed robbery that ended with him running for his life ... and it was all caught on surveillance video.

In the video -- obtained by TMZ -- you see Safaree next to his vehicle in a parking garage in a red fur coat, when 2 men who appear to be lying in wait run up on him and his friend with guns drawn. 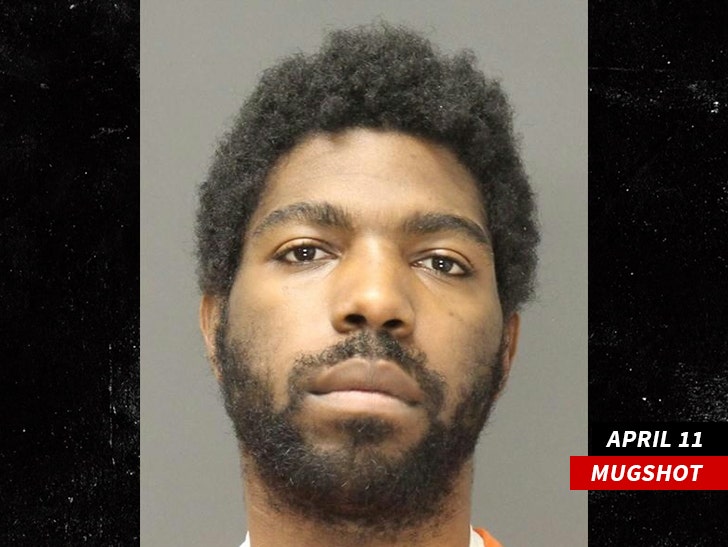 The suspected robbers -- Shawn Harewood and Jonathan Ricketts, who were captured by NYPD not long after the holdup -- can be seen going through Safaree's coat, presumably taking cash and valuables, before making him and his friend get facedown on the ground.

Once the perps flee the scene, Safaree and the other guy get up and take off in a mad dash. 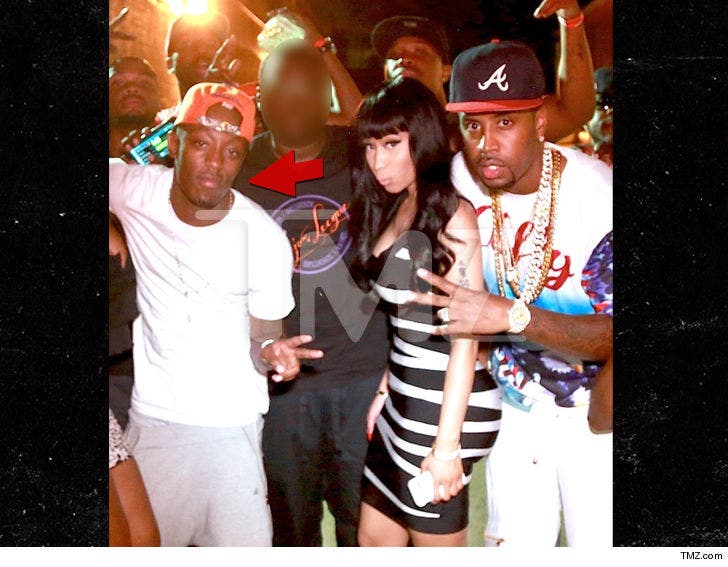 We broke the story ... Safaree knows one of his alleged assailants -- Harewood -- very well, but we're told they haven't spoken since Safaree and Nicki Minaj split. This lends credence to Safaree's lawyer, who told us this was not a random attack.

Safaree told cops he was robbed of around $183,000 of cash and jewelry. The bad guys passed on his red fur coat. 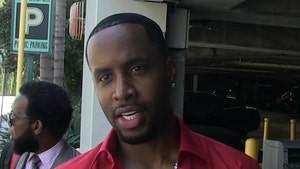 Safaree Samuels Says He Was Robbed at Gunpoint in New York