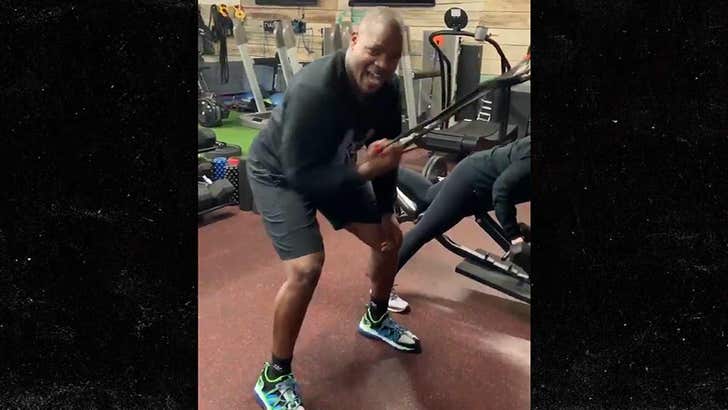 Probably not ... but the ex-Cowboys TE joked during a workout Thursday that he MIGHT be -- and the clip is funny as hell.

Of course, Jason Witten just ACTUALLY came out of retirement to join back up with the Cowboys -- inking a 1-year deal to leave the "Monday Night Football" booth for the gridiron.

So, while Martellus was crushing a back workout in the gym ... he decided to have some fun for the camera -- joking about a return to Dallas too!

"The Cowboys need a backup tight end?! Let's go! Let's get the band back together, Wit! Let's come out of retirement together!!"

What makes the clip even funnier is the fact that Martellus has said numerous times he HATED Witten and his time in Dallas.

But, Bennett even addressed that in the vid, saying, "I'm older! I understand now! Let's get it together!"

The pleas to join back up with ex-teammates in the NFL didn't stop there ... Marty put the camera in selfie mode after the workout and even made a pitch to Bill Belichick and the Patriots!! 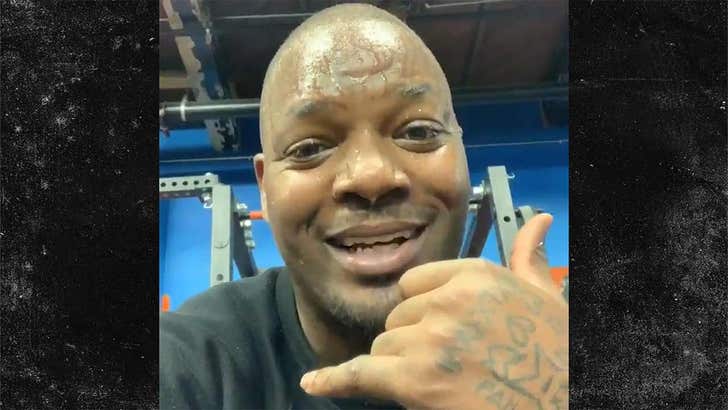 It seems it's all fun and games -- Bennett clearly appears to be enjoying retirement ... but he did used to be a legit weapon in the league. 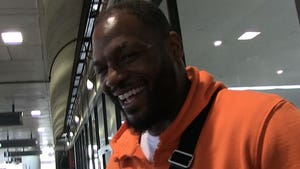 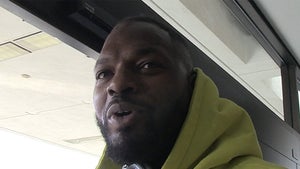