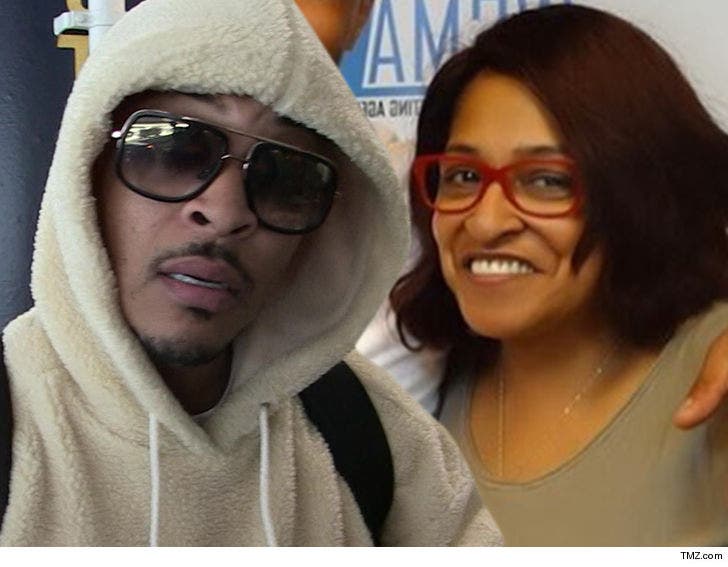 T.I.'s older sister, Precious Harris, had an asthma attack on the road, which led to her crashing her vehicle and, ultimately, losing her life.

According to the Atlanta PD traffic accident report -- obtained by TMZ -- T.I.'s grandniece, Kairi Chapman, was riding passenger with Precious behind the wheel when Precious suffered an asthma attack. They were in T.I.'s 2013 Dodge Avenger.

Kairi went on to tell cops that Precious passed out and veered into a telephone pole. The responding officer says Precious was unconscious when he arrived, noting she was breathing ... but beginning to foam at the mouth. Paramedics eventually arrived and took her to a hospital.

Cops say Kairi was treated by EMS after complaining of chest pains, but was later released. The report says both the front driver's side and front passenger side airbags were deployed.

TMZ broke the story ... Precious died Friday after just over a week in the ICU and on life support. T.I. and his wife, Tiny, shut down production of their show, 'Friends & Family Hustle,' as soon as they heard about the accident.

Her daughter wrote, "From my bestfriend on earth to My beautiful angel in heaven. I love you so much. I’m so heartbroken but the way you looked so @ peace this past week has confirmed that you are resting... no more asthma attacks... damn but baby I am going to miss you." 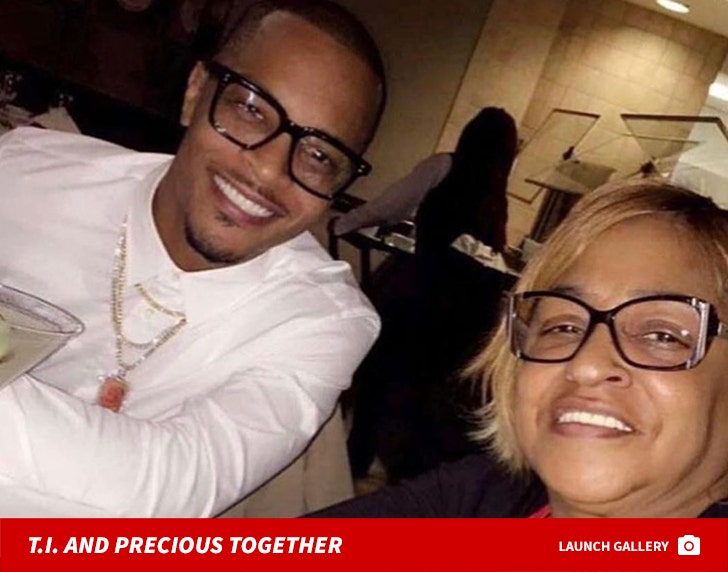 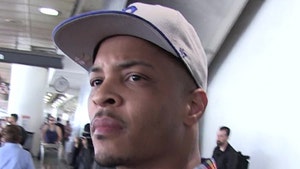 T.I. Adds Burberry to List of Fashion Brands to Boycott 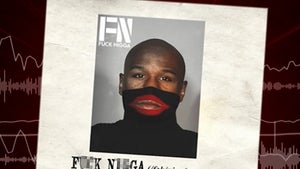