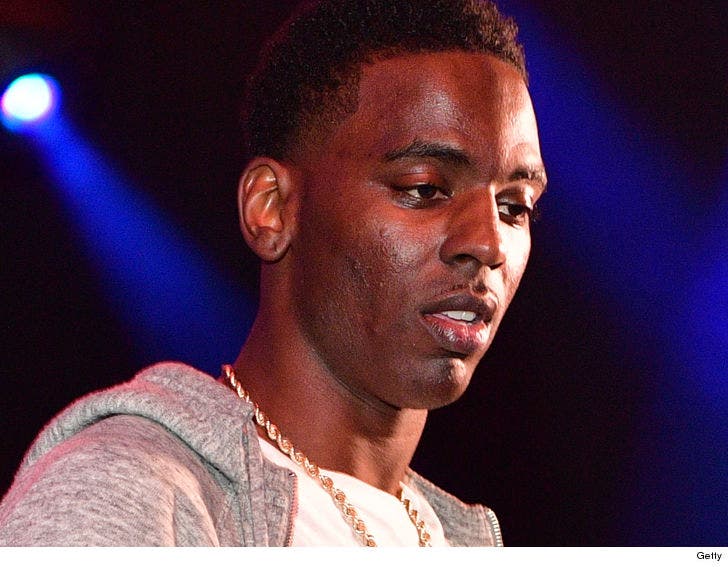 Young Dolph got suddenly and shockingly screwed out of HALF A MILLION BUCKS Friday ... when someone busted into his whip and made off with his watches, electronics and a bunch o' cash.

Dolph was minding his biz, eating lunch at Cracker Barrel in Fairburn, GA -- and according to a police report, a restaurant staffer interrupted his meal to say, hey ... someone just smashed the window of your Mercedes-Benz G-Wagon! Cops say this is what the thieves nabbed in the heist: 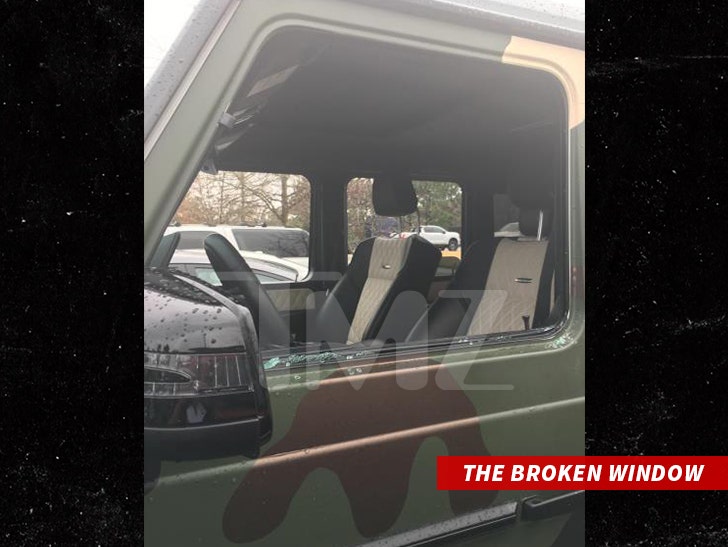 We're told police checked nearby surveillance cameras and found footage of a silver car pulling in front of the G-Wagon, and someone smashing its window. The suspect then fled in the silver car.

Dolph might be asking himself, where's comedian Russell Peters when you need him? 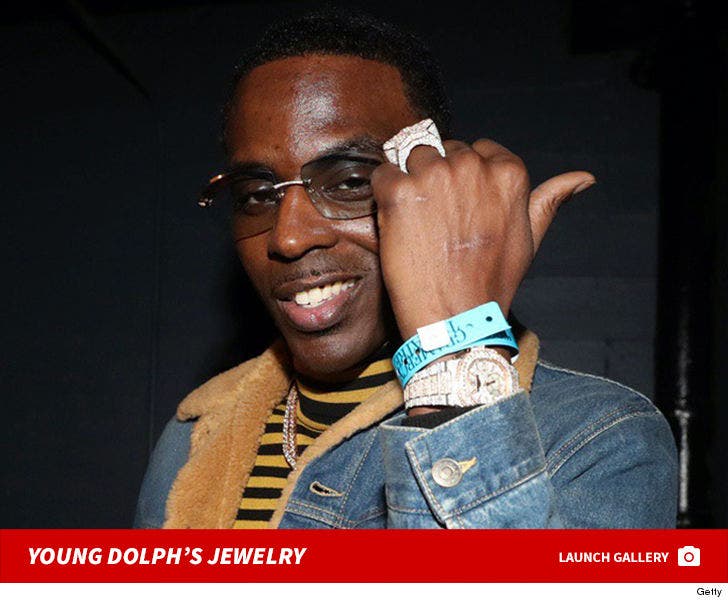 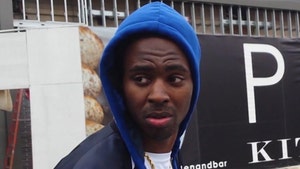 Young Dolph Only One Not Arrested in Traffic Stop Gun Bust 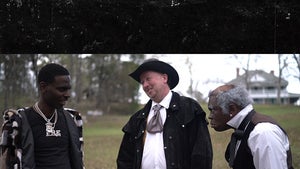