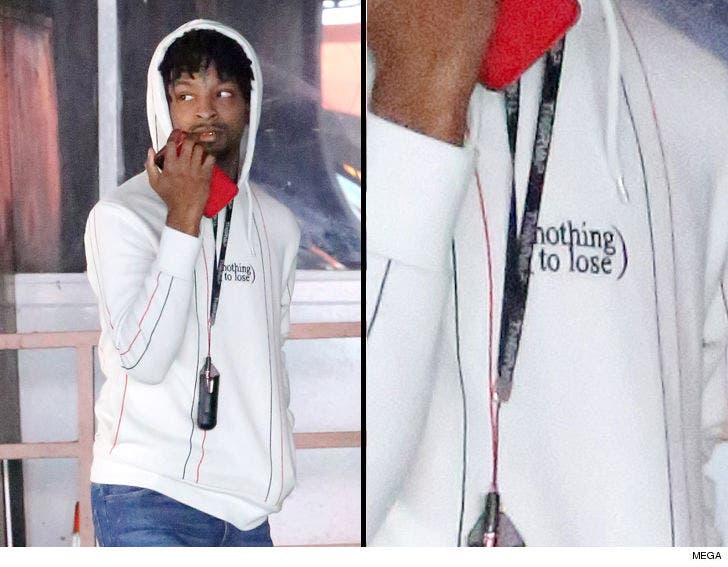 It appears ICE has chosen the wrong dude to mess with, because 21 Savage is making it clear -- he's got nothing to lose.

21 was spotted leaving a meeting Monday in L.A. and his hoodie read, "nothing to lose." Unclear if the message speaks to his current legal situation -- the rapper is facing deportation -- or if he just liked the look.

What's more ... the hoodie is from Topman -- a UK based company -- where we recently learned 21 was born.

As we reported ... 21 Savage is in the clear on a previous felony warrant but is dealing with much bigger problems on his plate, like battling Trump's administration and its immigration policies.

Savage is free on bail pending a deportation hearing. And, it looks like the man means business. But, we knew that already. 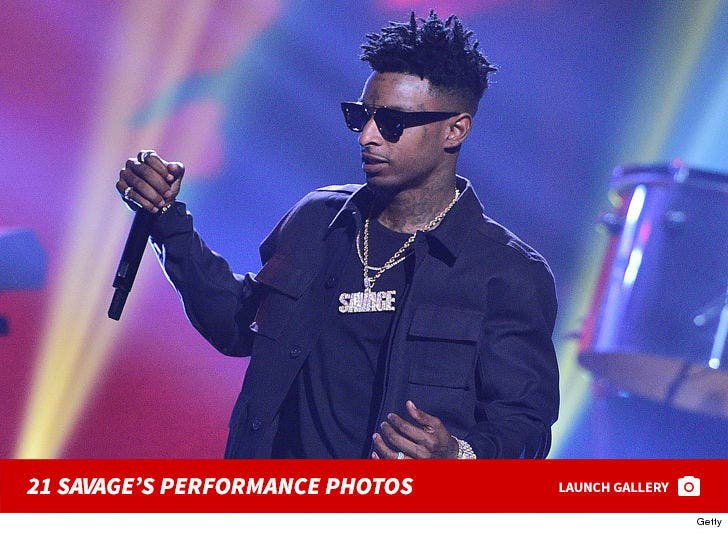 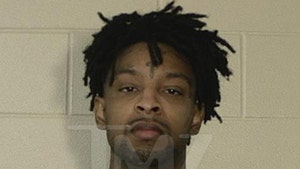 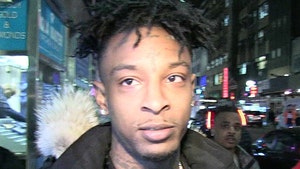