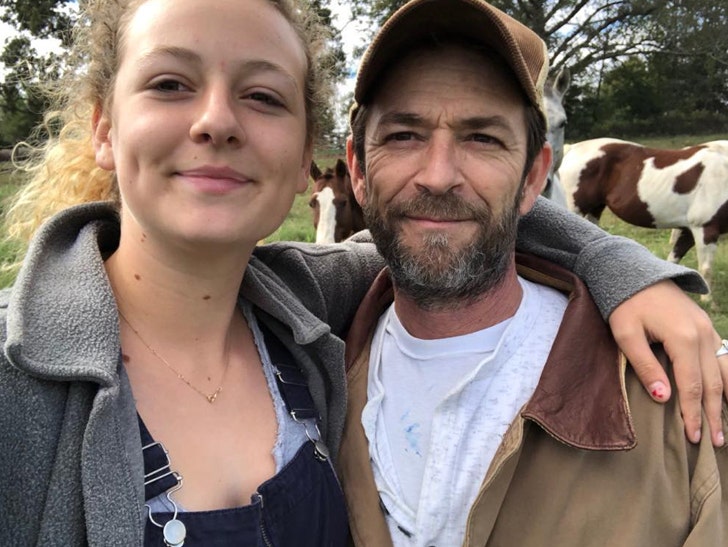 Luke Perry's daughter has broken her silence on her father's passing by thanking everyone and, understandably ... admitting she's at a loss about what to do next.

Sophie Perry shared a sweet photo with her dad on Instagram Tuesday, in which the 2 are smiling while standing in a pasture with some horses. She also touched on the tragic week that befell her family.

She says ... "A lot has happened in this past week for me. Everything is happening so fast. I made it back from Malawi just in time to be here with my family."

Sophie adds she's received an overwhelming amount of love, support and heartfelt messages, and while she can't respond to all of them ... she wants everyone to know she's extremely grateful.

As for dealing with her dad's death, Luke's daughter says she's not sure how to handle the situation because ... "it’s something you aren’t ever given a lesson on how to handle, especially when it’s all happening in the public eye."

We broke the story ... Perry died Monday after being unable to recover from a massive stroke he suffered last week. He was 52. 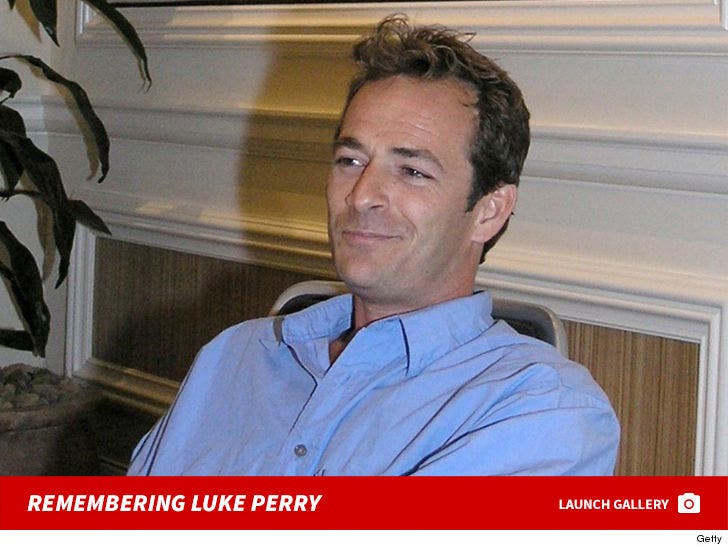 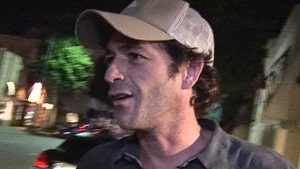 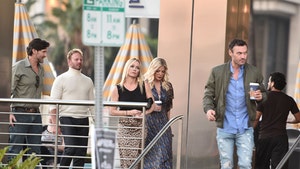