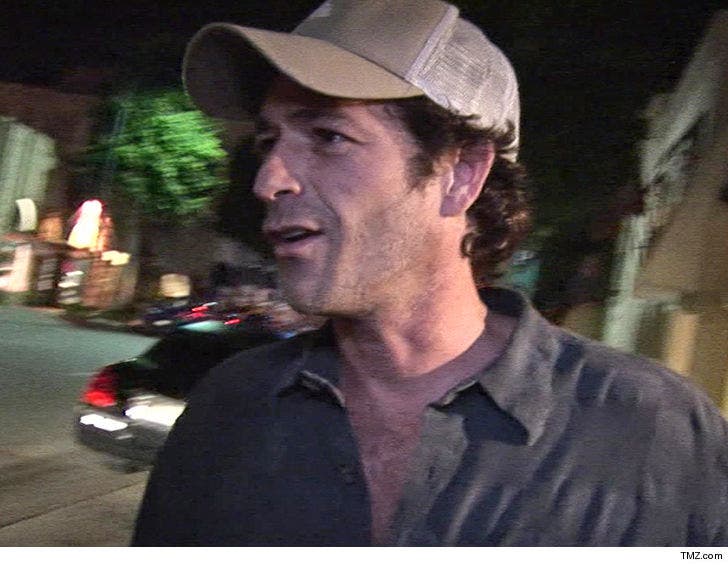 Luke Perry might have been on the fence, initially, about doing a "Beverly Hills, 90210" reboot -- but he was clear about his love for his old pals, and his admiration for the man who made them famous. 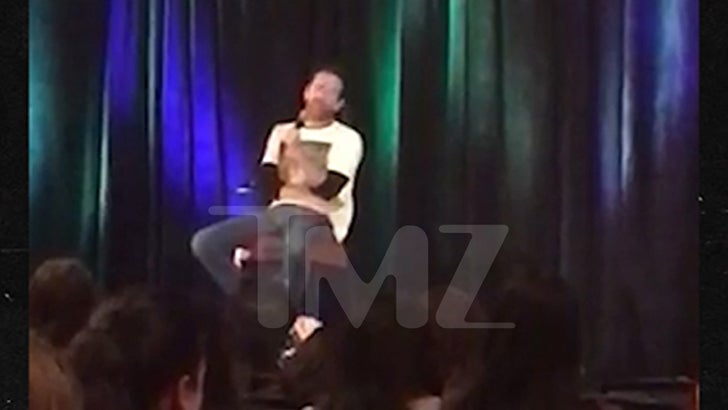 TMZ obtained this footage from a Riverdale Convention in Chicago last April, where Luke was fielding questions from the crowd. A woman asked him if he would ever play Dylan McKay again for a '90210' reunion.

Check out his answer ... Luke seemed to relish the idea of getting back with the '90210' gang, but definitely had mixed emotions because it would be without the show's executive producer ... Aaron Spelling.

In a sad coincidence, Aaron died in 2006 ... a few days after suffering a stroke.

TMZ broke the story ... Luke suffered a massive stroke the same day a '90210' reboot was announced. He died Monday in the hospital, surrounded by his family.

Although Luke hadn't signed on to be a full-time part of the new '90210' project -- due to scheduling conflicts with his "Riverdale" gig -- we're told he hoped to make guest appearances. 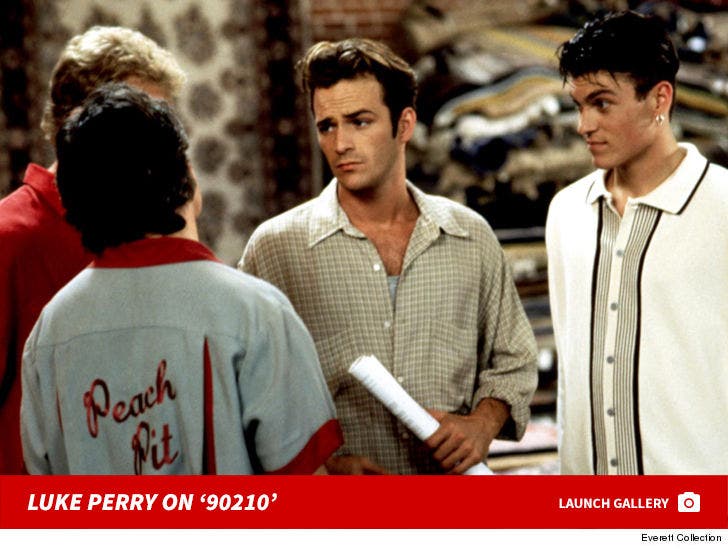 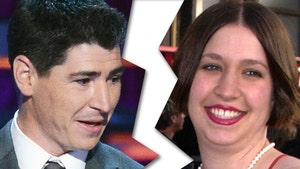 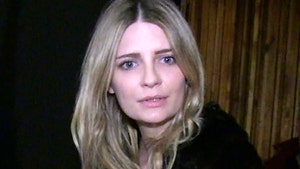 Kylie Jenner NOT a Billionaire ... Forbes Claims It Was a 'Web of Lies' 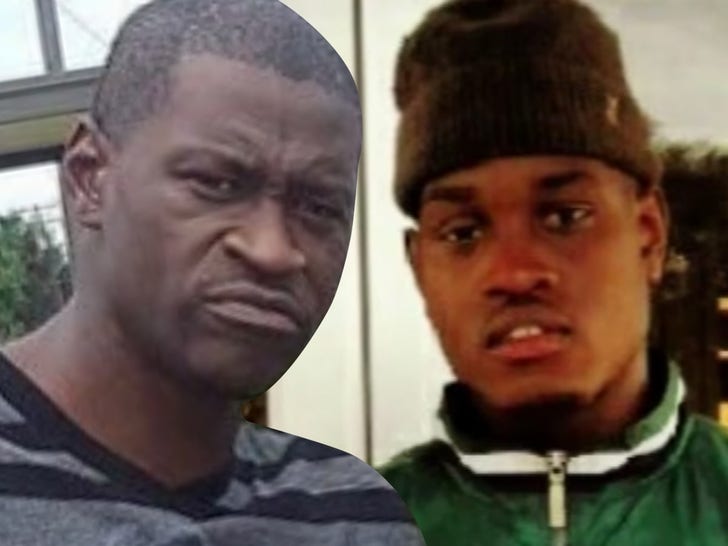