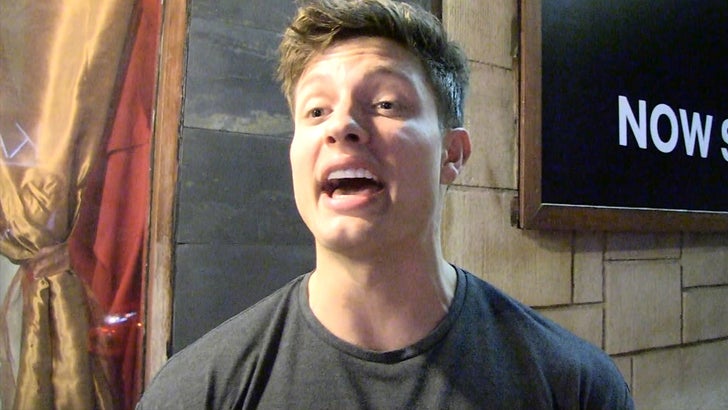 Pete Davidson should say thank you, next to Kate Beckinsale ... at least, that's what one of her exes thinks.

We got comedian Matt Rife Monday night at the Laugh Factory on Sunset. Matt dated Kate back in 2017, so we asked if he has any tips for Pete and he did.

Watch the clip, Matt tried his best to be positive but we think he failed because his bottom line for Pete was ... RUN!!! 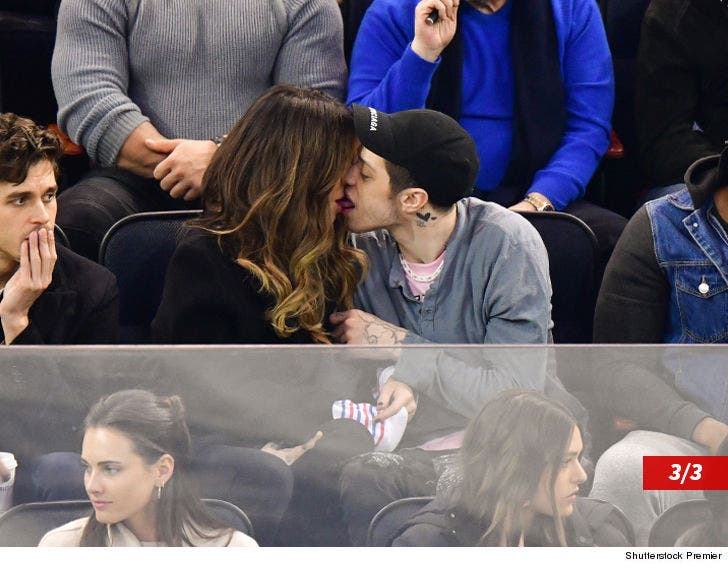 As you know ... Pete and Kate have been getting closer over the last couple months -- making out at NHL games, getting handsy at comedy shows. Pete's ex-fiancée, Ariana Grande, has even given them her blessing.

Matt, who's in his 20s just like Pete, isn't exactly handing out blessings. Yes, he wished Kate and Pete all the best, but it's a backhanded compliment at best.

Don't get it twisted ... Matt isn't trying to get back with Kate -- sounds like it didn't end well between them -- but he's advising Pete to buckle up for a "complicated" ride. 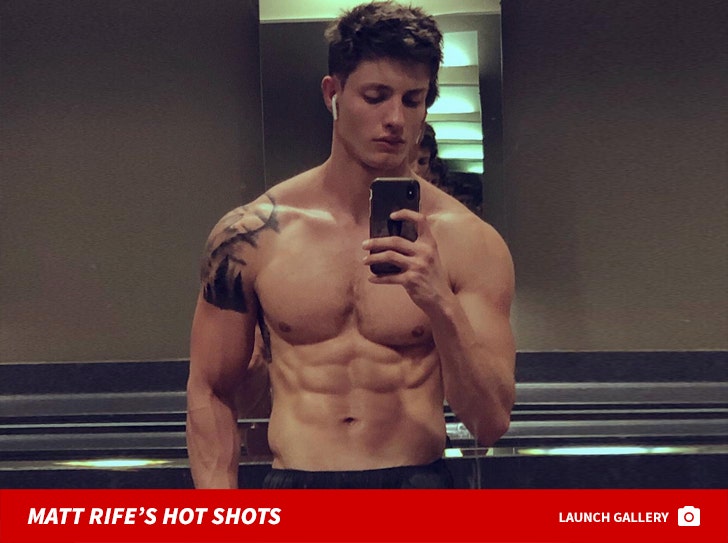 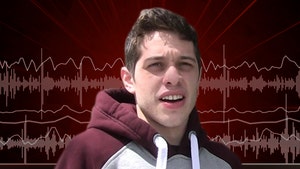 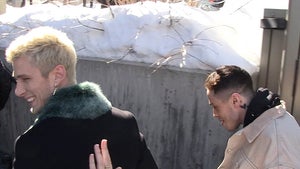 Pete Davidson & Machine Gun Kelly Down for a Buddy Comedy