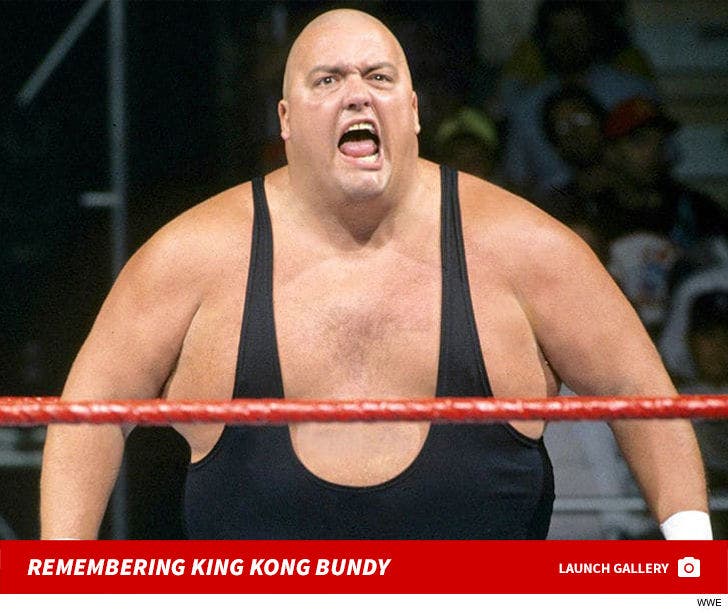 Details surrounding Bundy's death are unclear. We're working on it.

He made his WWF debut in 1985 -- while managed by the "Mouth of the South," Jimmy Hart. He became so popular, so fast, Vince McMahon smartly booked him to take on Hulk Hogan in a steel cage match at Wrestlemania 2 in 1986.

Bundy lost the match, but became an even BIGGER star. In fact, he booked national commercials and even had cameos on huge shows like "Married with Children," "Weird Science" and "Boy Meets World."

Bundy left WWE (then WWF) in the late '80s ... but returned in 1994 as part of The Million Dollar Corporation and picked up right where he left off, destroying people.

"Very sad news he was a kind soul. Rest In Peace Brother until we meet again."

Mick Foley said, "Hate to hear about the passing of King Kong Bundy. He was so cool to me when I walked in that @WWE dressing room as an absolute nobody in 1986." 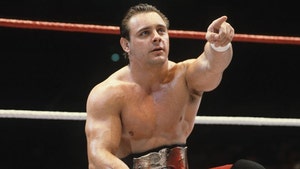 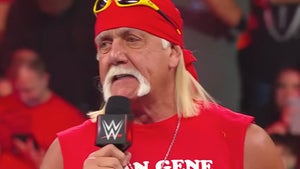