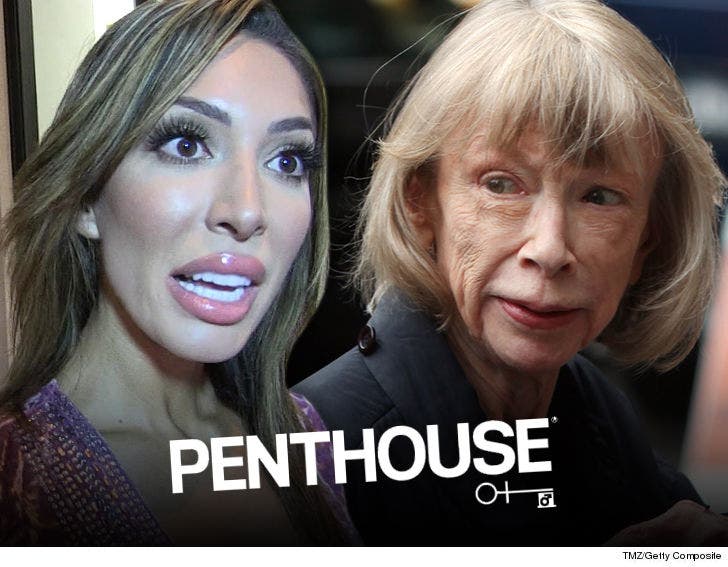 Farrah Abraham's got a new side hustle for Penthouse that has her taking on some amazing women ... including Presidential hopeful, Sen. Kamala Harris.

Take a breath. Farrah's new gig is a fully-clothed one -- she's the new book critic for Penthouse magazine and specifically, she'll be tackling feminist literature. We're told the former 'Teen Mom'/porn star was brought on board 'cause the racy mag wants to see if traditional heroes of female empowerment connect with the "average all-American girl."

Yes, someone's referring to Farrah as the average girl back next door.

BTW, she's already got one review under her belt -- Joan Didion's 1968 book, "Slouching Towards Bethlehem." If you're not in the know ... Didion's an iconic American writer and journalist. She even has her own Netflix documentary.

Anyway, Farrah's got quite a hot take on Joan's breakthrough book -- a collection of essays about her adventures in Cali -- which got rave reviews back in the '60s.

We got some excerpts of Farrah's review and she goes IN, calling it ... "a great book for people who abuse substances every day." She adds, "Without ever feeling the need to grow up, these baby boomers drink their way through life. They only think about drinking and drugs."

Guess Farrah's never heard of the '60s -- but it's clear she's not afraid to speak her mind. She summed up Joan's work like this ... "Was Didion even trying when she wrote this junk?"

Penthouse digs her, anyway ... calling Farrah, "bravely brazen." Oh, and we're told her next review will be one of Senator Harris' books. 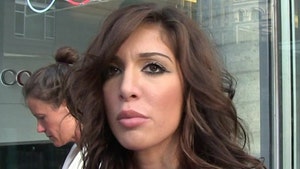 Farrah Abraham Sued for Skipping Out on $101k in Store Rent