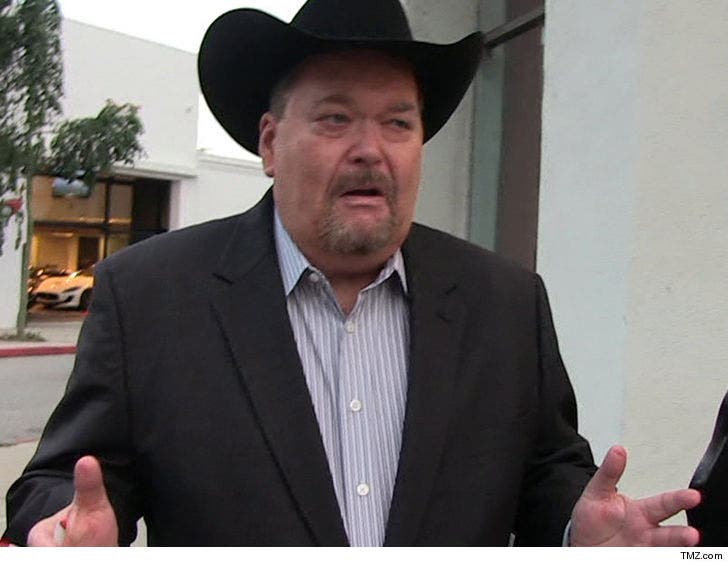 The 67-year-old legend made the announcement on "The Jim Ross Report" podcast on Thursday -- explaining he'll be leaving the company later this month when his contract expires.

"My WWE contract after 26 years will expire on Friday, March 29," Ross said.

"And, after talking a couple of weeks ago with Vince McMahon, we have mutually agreed I need to move on."

While noting the move is on good terms, Ross suggested powerful people in the organization clearly wanted him out.

"I still think I can do play-by-play even though others that may surround Vince think I can't."

"I've made a lot of money, Vince is amazing to Jan and myself. He set us up for life financially, of which I can never repay him."

"I'm 67, I still feel I can get the job done doing wrestling play-by-play, and I want to explore that opportunity and possibility," Ross said.

So, what's next for Ross? There are rumblings he will sign with the new AEW wrestling organization -- but nothing is official at this point.

Ross has been calling matches for WWE since the early '90s and has been part of the company's biggest moments.

After calling The Undertaker's match at WrestleMania 33 in 2017, he signed a 2-year contract to call special events for WWE. The last time he was on-air was back in April to work the Greatest Royal Rumble in Saudi Arabia.

Ross has been a key part of WWE for decades -- and famously came up with Stone Cold Steve Austin's nickname, "The Texas Rattlesnake." 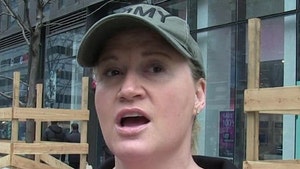