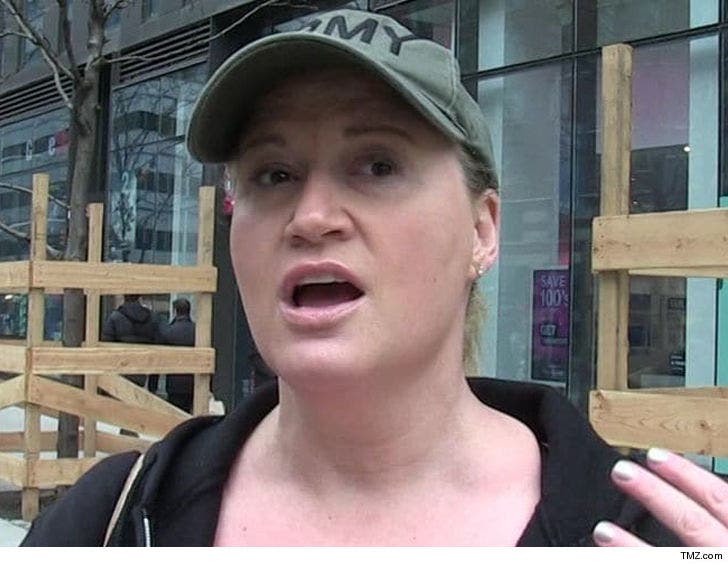 WWE Hall of Famer Tammy Sytch -- aka "Sunny" -- was arrested for DWI in New Jersey over the weekend, the 6TH time she's been busted for drunk driving.

Officials say the 46-year-old was driving the WRONG WAY on a one-way street around 6:30 PM on Saturday. She also blew through a stop sign.

When cops pulled her over, officers noticed she had an alcoholic container in the car and believed she was drunk -- so they arrested her on suspicion of driving while intoxicated.

Cops say during the incident, they also realized Sytch was driving on a suspended license and she had two outstanding warrants out for her arrest.

Sytch was taken into custody and hauled to a nearby station. She was eventually released after facing a judge via video conference.

Sytch has a long and sad history with alcohol abuse and police. She's been arrested for drunk driving 6 times starting back in 2012 and just last year, she served 8 months in jail after 3 DUI arrests in 2018. 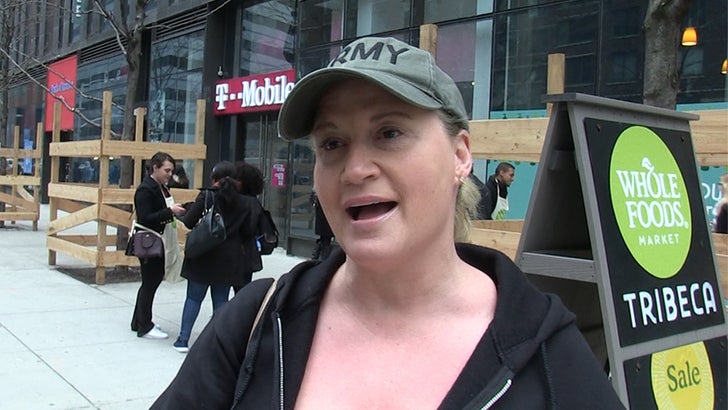 The last time we spoke with Sunny back in April 2017, she said she was cleaning herself up and completing rehab.

Sytch is a WWE legend -- she's widely considered the first WWE Diva and was inducted into the WWE Hall of Fame back in 2011. 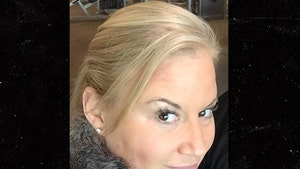 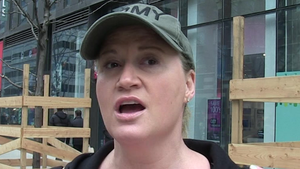