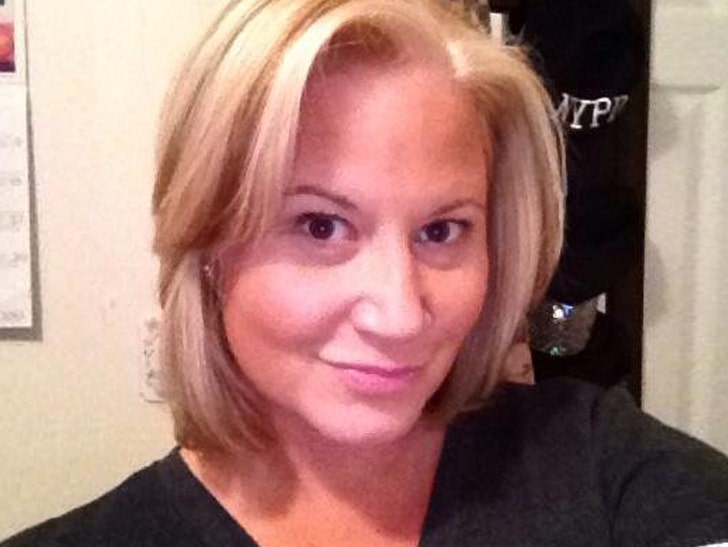 WWE Hall of Famer Sunny is a free woman after spending most of 2018 behind bars ... TMZ Sports has learned.

45-year-old Tammy Sytch -- considered the first ever WWE Diva -- was arrested in New Jersey back in March following 2 DUI arrests, one in January and another in February.

After the arrests, she blew off multiple court dates and was considered a "fugitive of justice" -- but was eventually taken into custody in New Jersey in March.

Roughly 3 weeks later, Sytch was later transferred to a Pennsylvania jail where she's been locked up ever since.

But now, according to officials at Carbon County Correctional Facility in PA, Sytch was released on parole Tuesday morning.

Sunny has a grocery list of run-ins with the law -- she's had 5 DUI arrests, as well as 5 arrests from 2012 where she was busted for things like burglary and crimes related to domestic violence.

The last time we spoke with Sunny back in February 2017, she said she was cleaning herself up and completing rehab. 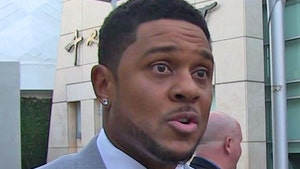