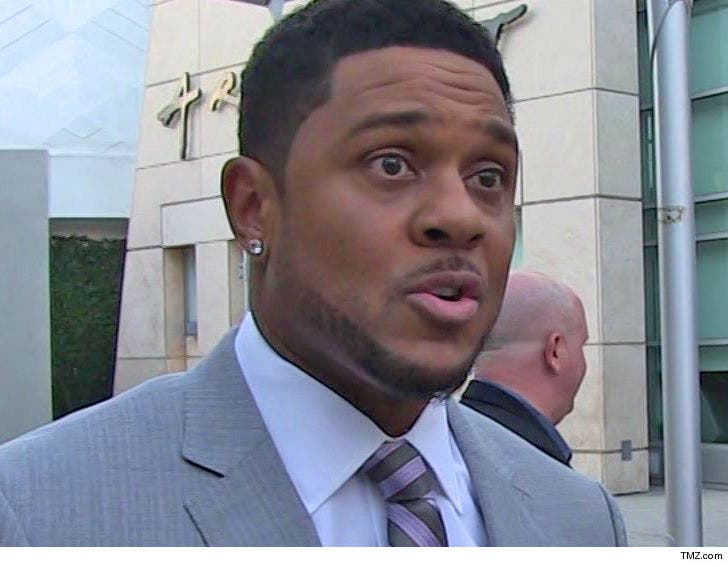 "Ray Donovan" actor Marion "Pooch" Hall's wild DUI arrest this week -- during which he was allegedly so wasted he let his 2-year-old steer his car -- immediately caught the attention of children's services ... TMZ has learned.

Law enforcement sources tell us the L.A. County Department of Children and Family Services has opened an investigation into Hall's case. We broke the story ... Hall was arrested Wednesday night after cops say he was driving with a .25 blood alcohol level with his son on his lap and his son's hands on the wheel, and it ended when his car crashed into a parked vehicle.

Hall was arrested for DUI and felony child endangerment and the toddler was released to his mother.

As for what the investigation could entail ... we're told DCFS workers will want to interview the Hall family and run Hall's record to see if this alleged behavior is common, or just a one-time thing.

If it is an isolated incident, our sources say DCFS might be inclined to let the court handle any sort of punishment. It's further complicated by the fact there's no reason -- at least so far -- to remove the child from his mother's custody, and it appears Hall and the mother live together. 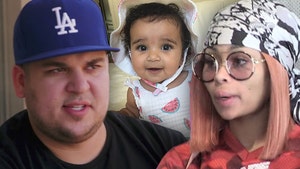