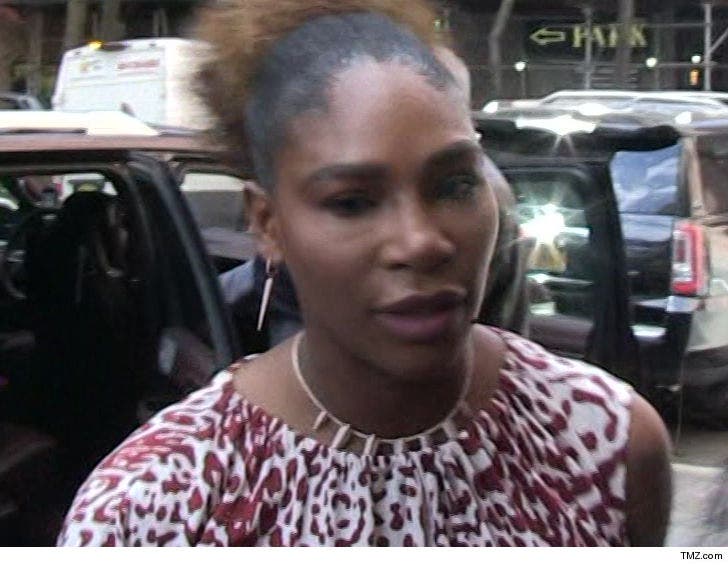 Serena Williams says the pro tennis ranking system is "biased" against working moms -- and she's living proof -- claiming she took a HUGE hit for taking maternity leave and it's simply not right.

"When I returned to tennis from maternity leave, I was penalized for taking time off: my ranking dropped from #1 in the world to #453," Serena wrote in an op-ed for Fortune.

"That required me to face tougher competition earlier in the French Open, which led to a pectoral injury that forced me to drop out."

Serena gave birth to her daughter, Olympia, back in Sept. 2017 -- but there were complications which required Serena to undergo emergency surgery following the delivery.

Everyone is okay now ... and Serena returned to tennis 8 months after giving birth. The problem? Serena says the extremely low ranking the ATP and WTA gave her when she returned was super unfair and forced her to overcome obstacles she shouldn't have had to overcome!

"I fought hard personally, making it to the Wimbledon final shortly after, but I also fought hard publicly against the biased ranking system. We must stop penalizing women when they return to their careers after having children."

She added, "Women deserve to be given the same respect and opportunities as our male counterparts. We are entitled to the same open doors."

The good news ... the WTA announced back in December they recognized this very problem -- and vowed to give protection to mothers who return to the tour after giving birth.

The WTA says female players who give birth will be able to use their pre-maternity leave ranking to enter 12 tournaments over a 3-year period, which seems like a practical solution.

Oh, and don't worry about Serena -- she returned to the Top 10 rankings just last month ... because she's the G.O.A.T. 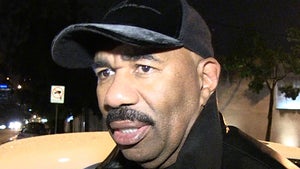 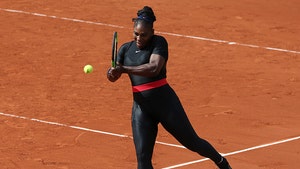