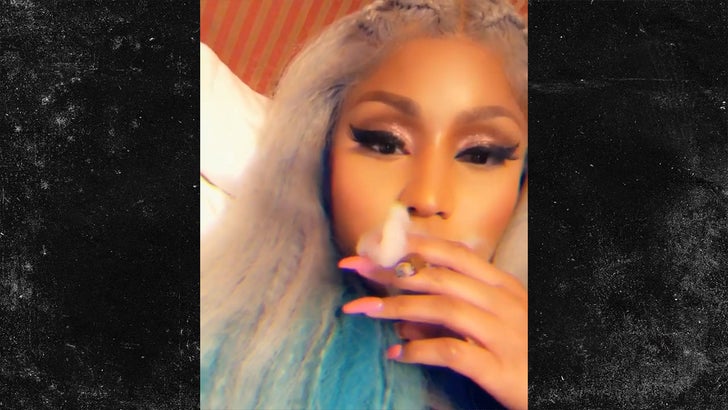 France loves starting wars, and might have one with Nicki Minaj now after some angry fans turned on her in the most savage way possible.

First off, Nicki couldn't have been more polite and chill in the way she broke the news to her fans in Bordeaux that Saturday night's concert had to be canceled at the last minute. She says the venue didn't have enough electricity to pull off the show. The same thing happened at another European gig, but Nicki said she planned to make up both gigs.

Another flop in the basket . Nicki Minaj cancels yet another show probably embarrassed by upcoming videos of the stadium being empty & on top of that your “fans” leave screaming cardi’s name throw the WHOLE tour away 😹⚰️#NickiWRLDTour hang it up sweetie pic.twitter.com/gslHQRxzsC

Très sauvage! The damn accents make the diss even worse ... in our opinion.

Anyway, while that was going on inside the arena, Nicki did have some supportive fans outside her hotel. 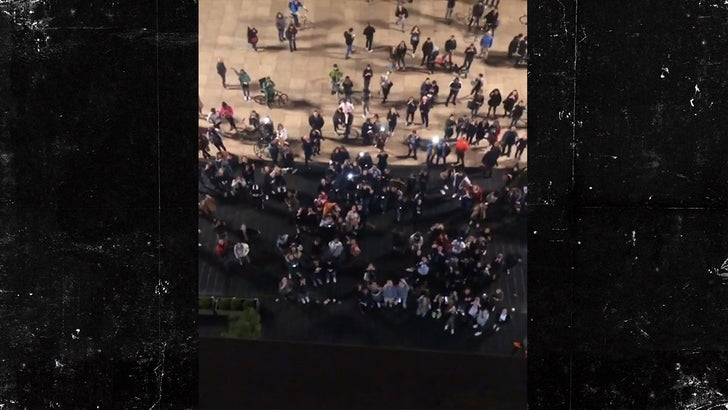 As for the Cardi chanters -- we're guessing Nicki ain't sweatin' them too much.

It's not like the French do well in wars. 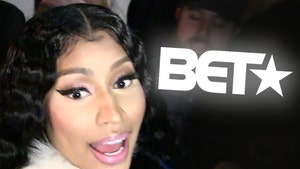