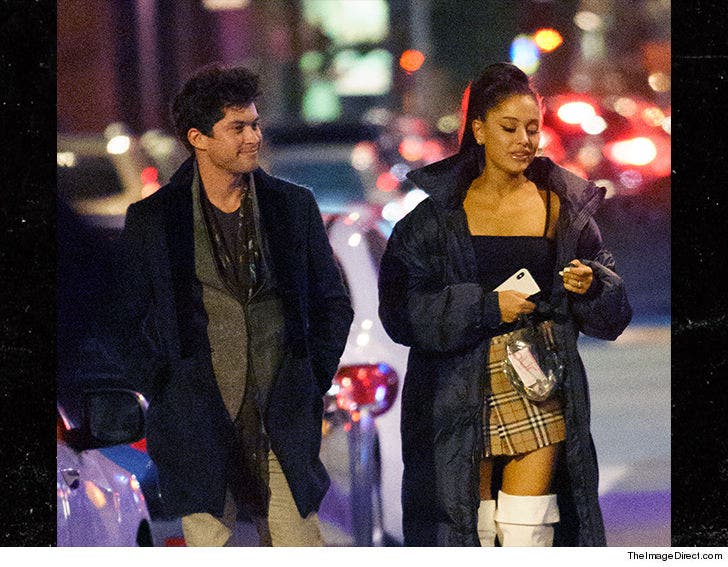 For Ariana Grande, ex really does mark the spot. And, this time it's Graham Phillips.

Ariana was out in NYC Sunday night dressed to the nines in a mini skirt, thigh-high white boots and an oversized coat. Also looking pretty dapper was the "Riverdale" actor. They hit up the Italian joint Carbone ... super popular among celebs. 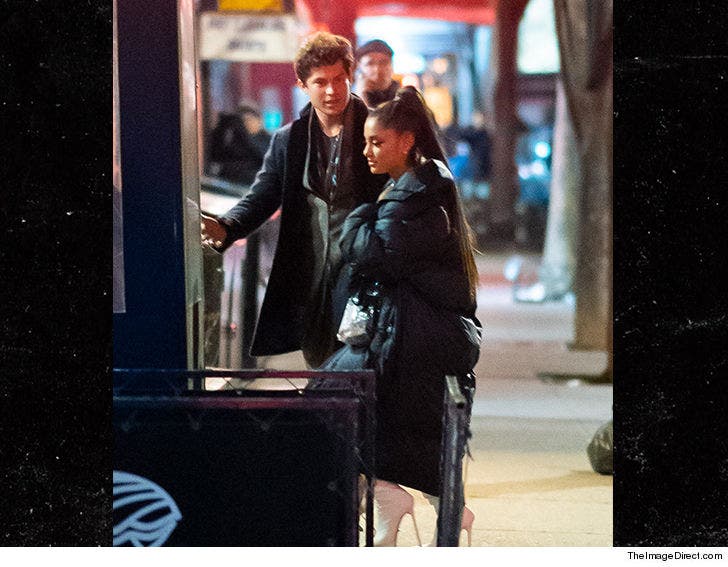 It's the second time in less than 2 weeks since Ariana's gotten cozy with one of her exes. You'll recall the "Thank U, Next" singer reunited with Big Sean after hitting up a recording studio. They left together in the same car.

Ariana and Graham dated for about 3 years after they met on the Broadway production of "13" ... a musical with a cast featuring teenagers. They broke up in 2011 but remained friendly. The reunion comes on the heels of Pete Davidson's very public fling with Kate Beckinsale, which Ariana called cute. 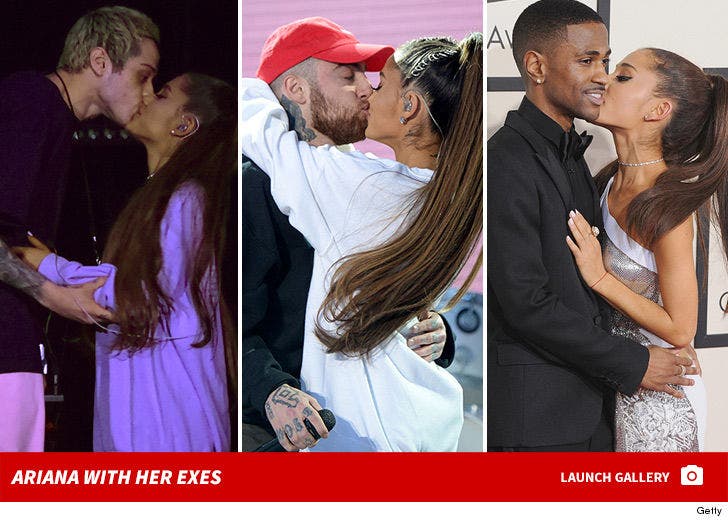 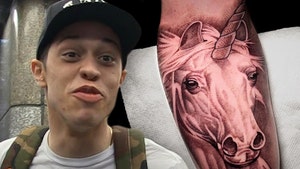 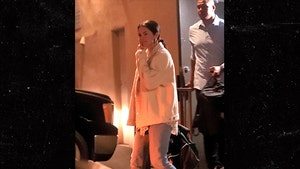 Selena Gomez in the Studio as Ariana Dethrones Her on Instagram