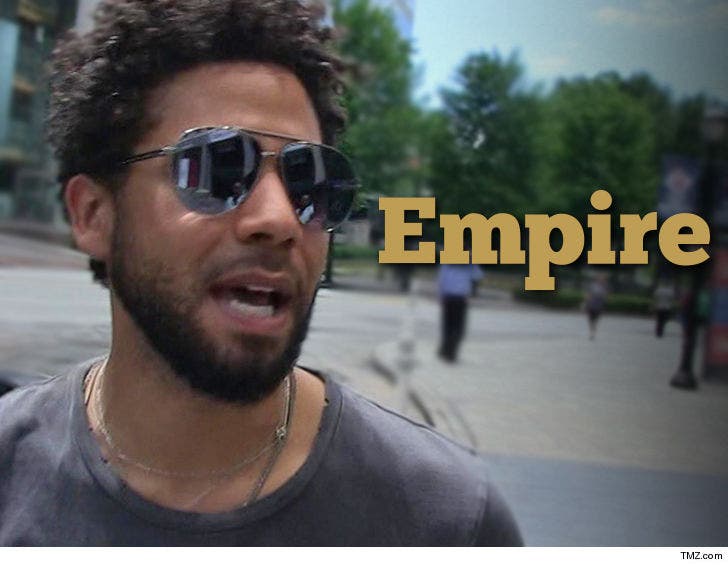 Jussie Smollett's case could cost him way more than just his gig on "Empire" ... many on the show fear his situation could bring the whole show down in the process.

Production sources tell TMZ ... anxiety is high among the "Empire" cast and crew, because Fox has yet to renew the show for a sixth season. We're told people who've been working on the show for years are griping they should've heard the news one way or another by now, and expected to get word on the fate of the show around 2 weeks ago.

For the record ... Fox has typically renewed the show in January ... 5 months ahead of the season finale. The exception ... this past season. Fox waited until a few weeks before the season 4 finale was set to air ... in May.

We're told folks involved in the production feel like Jussie and his case will be a big factor in how things shake out.

As for how Jussie's character is being handled on the show now ... Lee Daniels and co. have already announced Jamal is being removed from the final two episodes of season 5, which is set to return from a hiatus on Wednesday night.

Our sources say Jussie's character will be "out of the country."

Here's the kicker ... our production sources tell us even if Fox does renew the show, higher-ups have expressed serious reservations about Jussie returning ... as have many folks on the cast and crew ... even some who have publicly supported him. 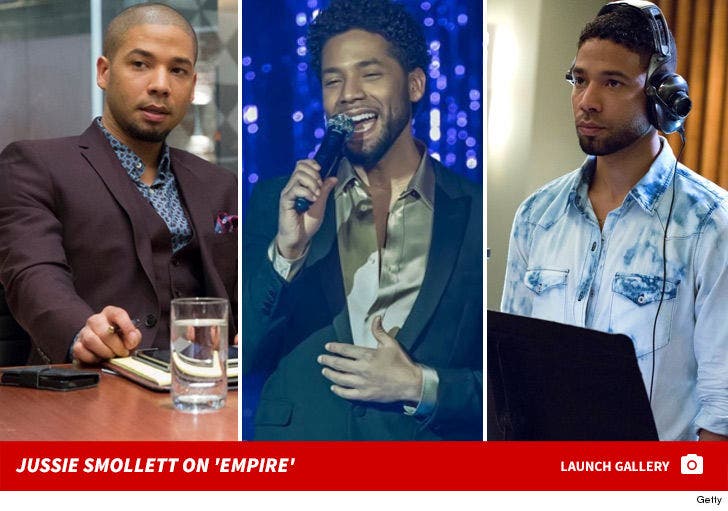 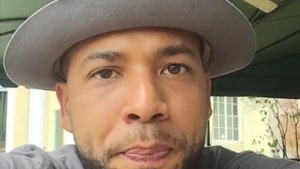 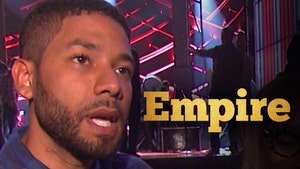