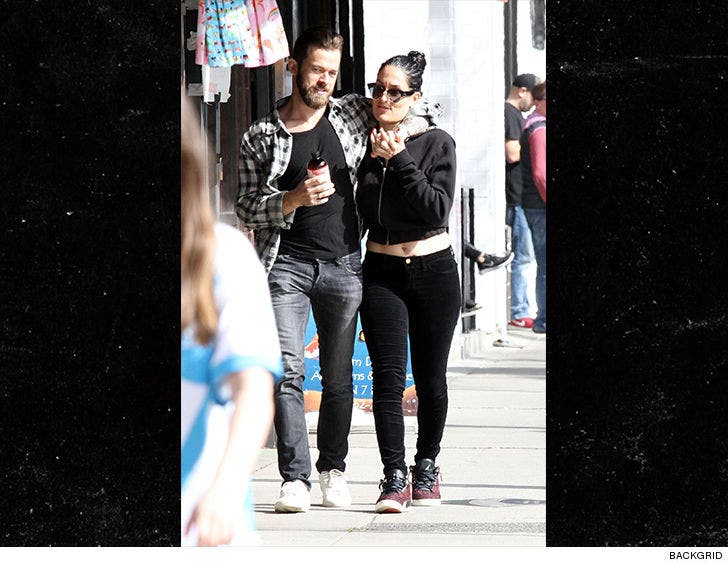 Nikki Bella is now PDA official with her "Dancing with the Stars" partner, Artem Chigvintsev -- seemingly closing the door on a possible John Cena reconciliation.

The former WWE Divas champ was spotted at a romantic lunch with Chigvintsev at Joan's on Third in L.A. over the weekend ... where they held hands, strolled arm in arm and sucked a little face. 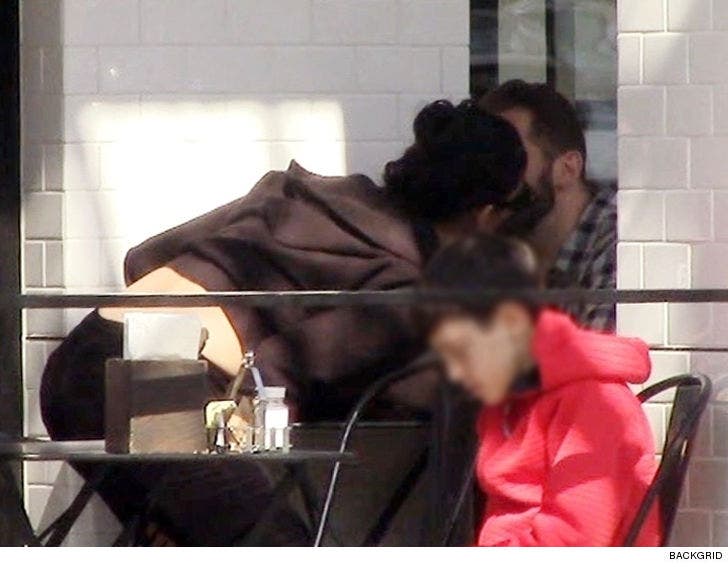 Nikki and Artem have been dating for a couple of weeks now after meeting on the set of 'DWTS' -- and it seems like the relationship is taking off.

We previously reported the two were spotted at a flirtatious day date in Bev Hills earlier this month ... but it's clearly evolved.

As for Cena, we're told Nikki and John are on good terms after splitting up last summer. They still talk every now and then ... but Nikki's clearly moving on.

Unclear how Cena feels about Nikki's new dude -- but one thing's for sure ... if they ever wind up in a dance battle, DON'T COUNT CENA OUT!!!

Check out this video of Cena getting funky during a workout session with The Rock ... he's no Derek Hough, but it's not terrible! 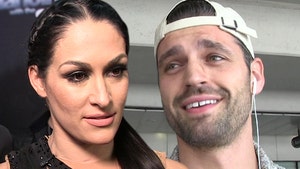