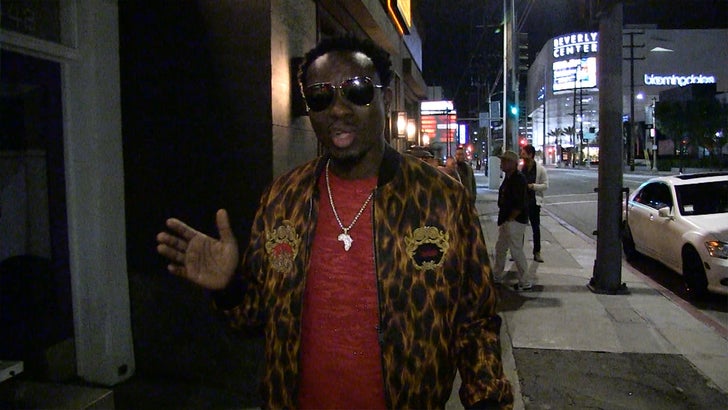 Michael Blackson says Conor McGregor is a menace to America and should be kicked out of the country already -- telling TMZ Sports, "If it was me, I'd be deported by now."

"Somebody should call Donald Trump and get I.C.E. (Immigration and Customs Enforcement) and get him deported. He needs to be deported."

Blackson is originally from Ghana, but the comedian/actor moved to the U.S. in 1987 and he's been here ever since.

Of course, Blackson is all fired up about McGregor's latest arrest for allegedly stealing and smashing a cell phone in Miami. It's the 2nd time Conor's been arrested in the U.S. following the dolly incident in 2018, when he threw a steel hand truck at a UFC bus, injuring multiple people.

"Send him back to his raggedy country right now." 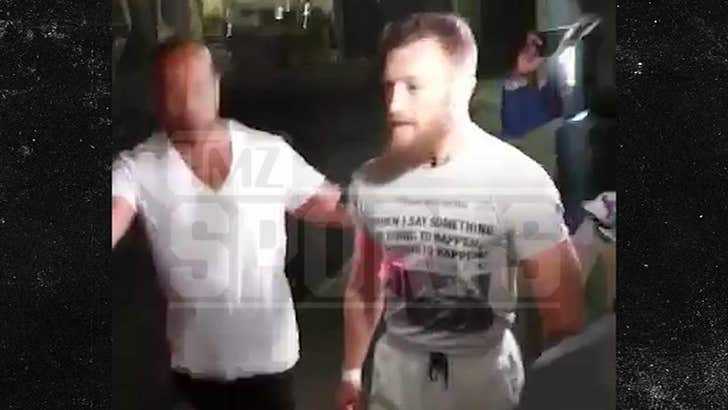 As for McGregor, he was released from police custody late Monday night and strolled into a waiting SUV. He didn't say a word but posted a statement on Instagram Tuesday morning, saying:

"Patience in this world is a virtue I continue to work on. I love my fans dearly. Thank you all." 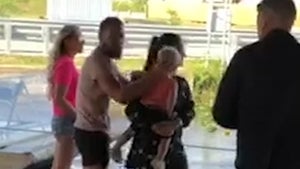 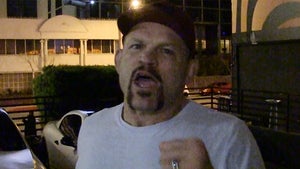