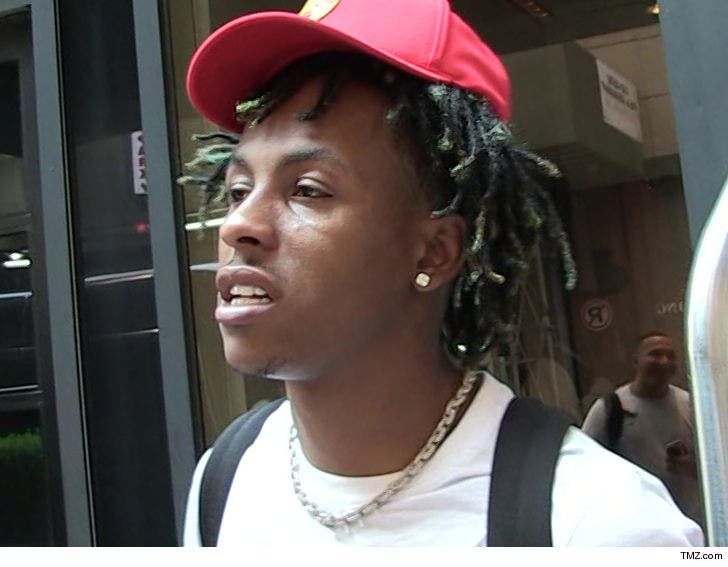 Rich the Kid allegedly pulled a prank on his former landlord's attorney who was trying to collect on late rent he owed ... and now she's suing.

Maro Burunsuzyan just filed suit against the NYC MC, claiming Rich posted her phone number publicly on his social media. According to the docs, obtained by TMZ, Maro says Rich tweeted on Feb. 14, "Valentines calls me" ... followed by her personal cell.

As a result, Maro claims she was bombarded by at least 500 text messages and multiple phone calls from Rich the Kid fans who thought they were his digits.

As for why Maro believes he did this ... she says she's been hounding Rich in court for damages and late rent she claims he owes for a house her client rented to him this past summer. He moved out in January, and Maro says he's been giving her the runaround.

In the docs, she says she told him on Valentine's Day they were done talking since it was clear he wasn't going to pay her ... and she says he responded with "Oh, really?" Shortly afterward, Maro claims he posted her number and the harassment ensued.

For the record ... the alleged tweet Rich sent appears to have been deleted.

Either way, Maro's asking a judge for an unspecified amount in damages. We've reached out to Rich's camp for comment ... so far, no word back. 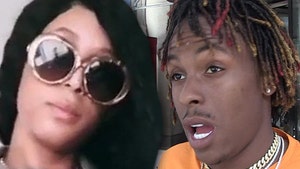 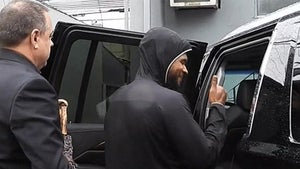