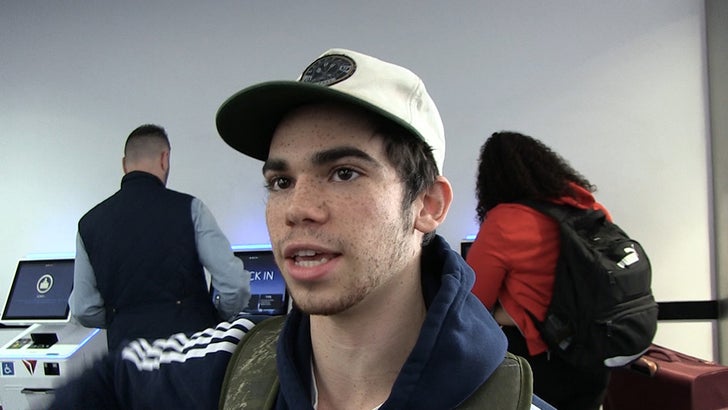 Felicity Huffman ﻿doesn't deserve your sympathy in the college admissions scandal, but her daughter does ... so says an actor with a family connection to Felicity's oldest child.

We got Cameron Boyce at LAX, and he tells us he's feeling bad for Sophia Macy ﻿after her mom was indicted for allegedly stacking the deck on her SATs. As Cameron sees it, mom's the one to blame.

Cameron's got a unique perspective ... his sister attends Los Angeles High School of the Arts with Felicity and William H. Macy's kid. Cameron says it's been a rough week around the house for his fam, and he can't imagine what Sophia's going through.

As you know ... Felicity was among the 50 adults charged in a massive bribery scam involving some of the country's most elite universities.

Cameron doesn't feel the least bit sorry for Felicity ... he says powerful people live in a bubble and are used to getting their way, so this is just karma. 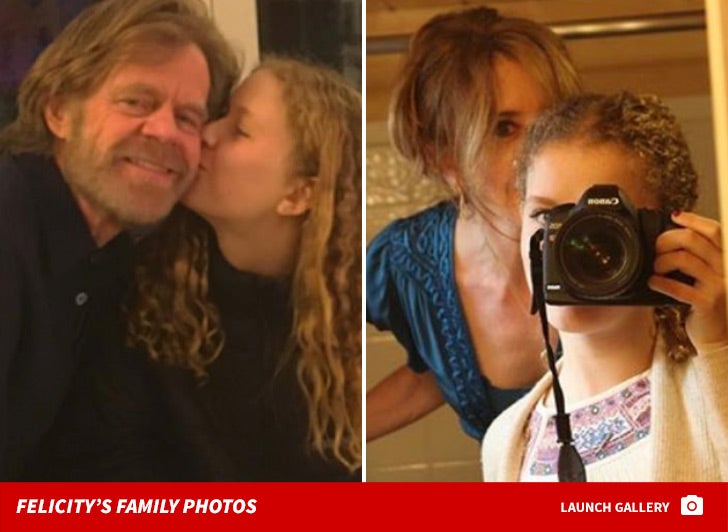 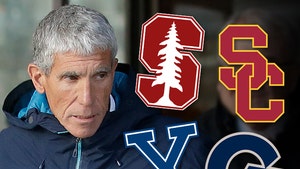 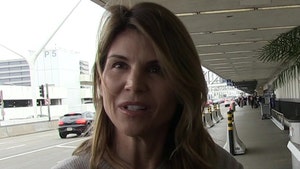