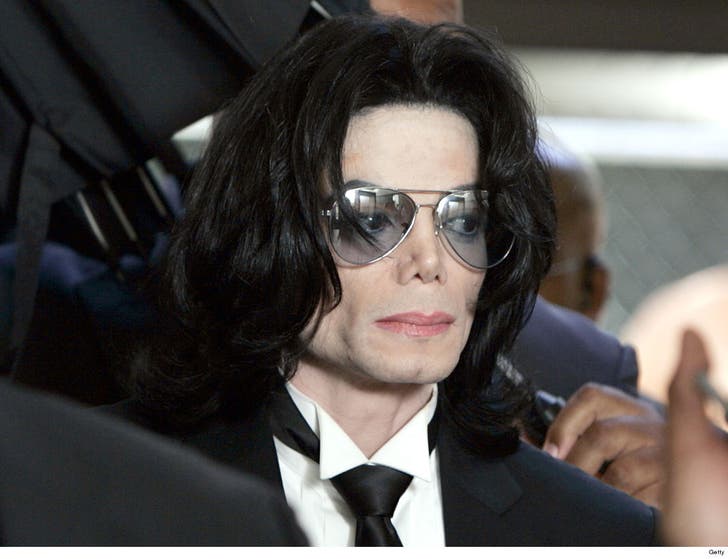 Michael Jackson was sexually attracted to women -- according to his former bodyguard, who says he and the King of Pop shared lots o' locker room talk.

Bill Whitfield -- MJ's ex-security guard of two years, who wrote a book about his time with Michael -- insisted in a new interview on the podcast "Hidden Truth Show with Jim Breslo" that his client was absolutely heterosexual ... saying they discussed ladies plenty of times.

Bill even gets into a story about a college girl they approached in the street once, adding that a bashful MJ copped her number and talked to her at least twice.

But, Breslo asks the obvious question ... was it just talk, or did MJ actually hook up with any women on Bill's watch? Bill says he isn't gonna put Mike's private sex life out there, but he assures Breslo that MJ did spend time with women privately, leaving it at that.

The interview comes on the heels of the allegations made by Wade Robson and James Safechuck in "Leaving Neverland," which all but suggest Michael would exclusively prey on young male victims.

Bill claims he knows that not to be true. As you might know ... Michael was once married to Lisa Marie Presley and had 2 kids with his second bride, Debbie Rowe. His third kid, Blanket, was conceived via surrogate.

Part two of Jim's interview with Bill will be dropping soon. 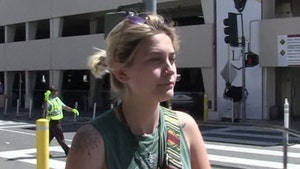