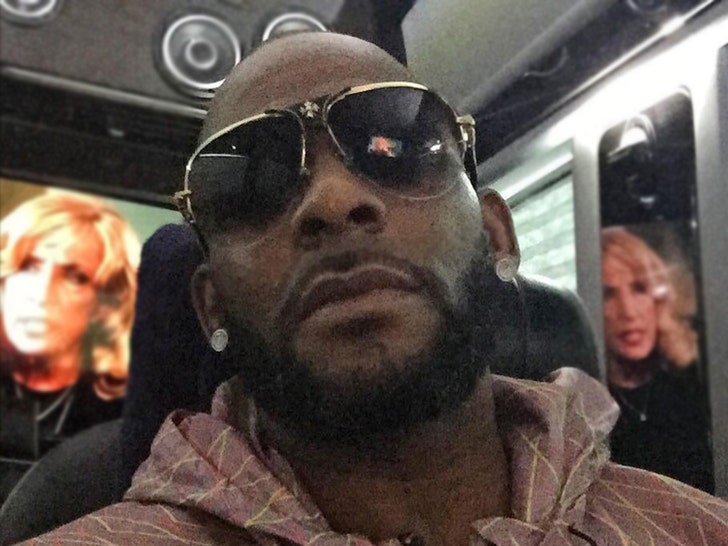 R. Kelly's accuser has run into a huge roadblock in her lawsuit against the singer ... so she's running to the judge for some help.

According to new legal docs obtained by TMZ ... Heather Williams says she's desperately tried to serve Kelly with legal papers but claims security is so tight at Trump Tower where Kelly lives, it's proven to be mission impossible.

In the docs, Williams says she even tried giving a copy to Cook County Sheriff's officials but says security at Trump Tower would not let deputies past the lobby. She's filed a motion to get the judge to allow her to serve the papers on Kelly's lawyers instead.

As we first reported ... Williams sued Kelly last month claiming the singer sexually abused her when she was 16 years old. She claims the abuse continued until she was an adult. Kelly denies the allegations and chalks it up to a shakedown. 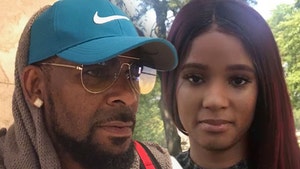 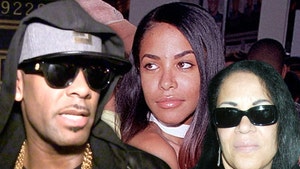