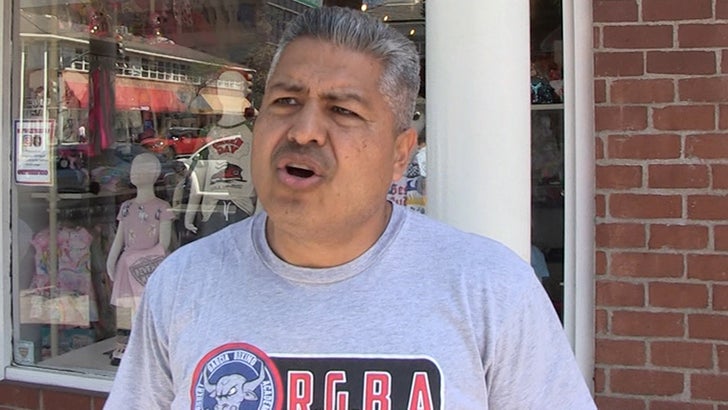 Mikey Garcia is in "good spirits" after that crushing loss to Errol Spence over the weekend ... but that doesn't mean he's looking to do it again any time soon.

We spoke with Mikey's brother, Robert Garcia -- who also trains the boxing star -- and he told us everyone is still sad for Mikey because they were expecting a legacy-defining victory.

Obviously, that's not what happened ... Mikey lost nearly every round to Spence -- who proved to be the superior fighter in just about every way.

So, what's next for Mikey? He's got options ... and just about all of them include fighting someone not named Errol Spence.

Robert says he thinks it's best for Mikey to drop down from 147 pounds to the 140-pound weight class and take some big fights there.

Some of the top guys fighting in (or around) that weight class include stars like Terence Crawford and Vasyl Lomachenko.

Bottom line ... Robert says Mikey's looking to claw his way back to the top -- and believes he'll get there. 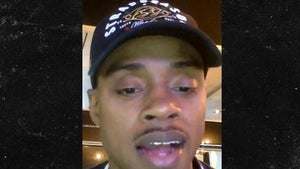 Errol Spence Says He's The Next Floyd Mayweather, But Bigger 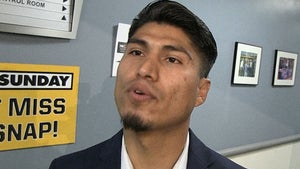 Mikey Garcia Says His Fight With Errol Spence Will Top Manny vs. Floyd