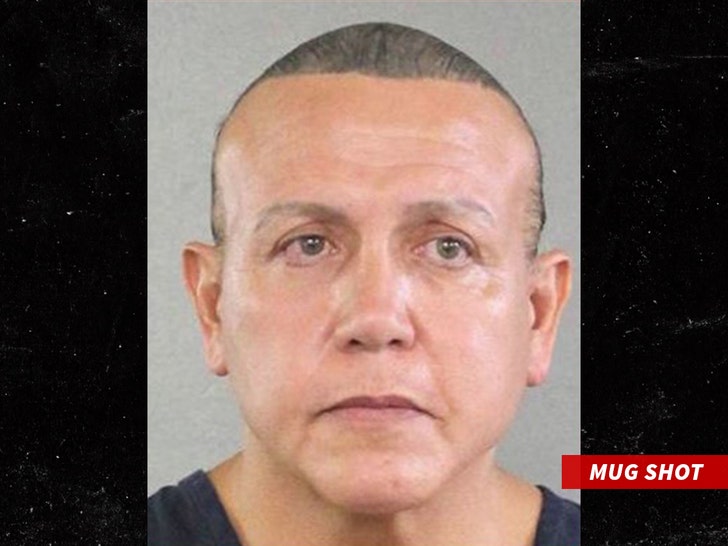 Cesar Sayoc -- the domestic terrorist who pledged allegiance to President Trump and mailed pipe bombs to former President Obama, CNN and others -- is pleading guilty to a whopping 65 felonies.

The U.S. Attorney's Office announced Sayoc's plea Thursday in a Manhattan federal court. The felonies include mailing 16 counts of using a weapon of mass destruction for mailing the improvised explosive devices in the October domestic terrorist attack.

Sayoc also pled guilty to multiple counts of interstate transportation of an explosive, illegal mailing of explosives with intent to kill or injure another and carrying an explosive during the commission of a felony.

Punishment for the WMD charges can be up to life in prison. He'll be sentenced in September. 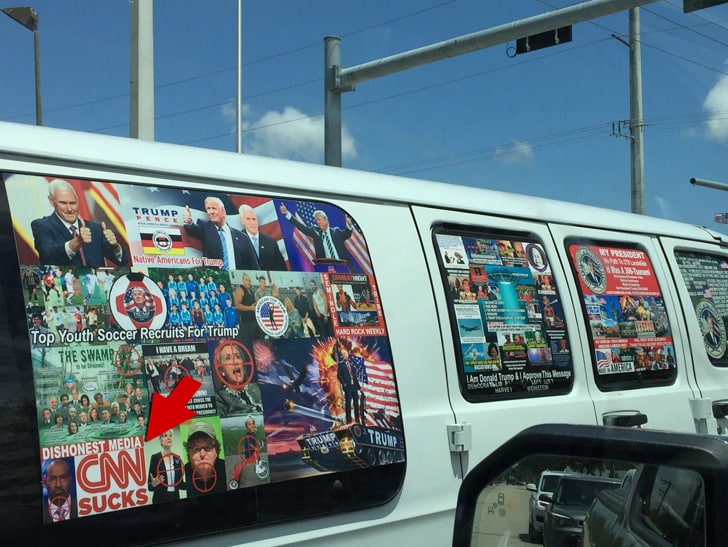 As we reported ... Sayoc was arrested in Plantation, FL after law enforcement swarmed a van covered in pro-Trump stickers. Sayoc set off panic across the nation after a rash of explosive packages arrived at the homes of prominent Democrats ... first at the home of liberal philanthropist George Soros.

Cops also intercepted packages intended for Bill and Hillary Clinton and then the Obamas. 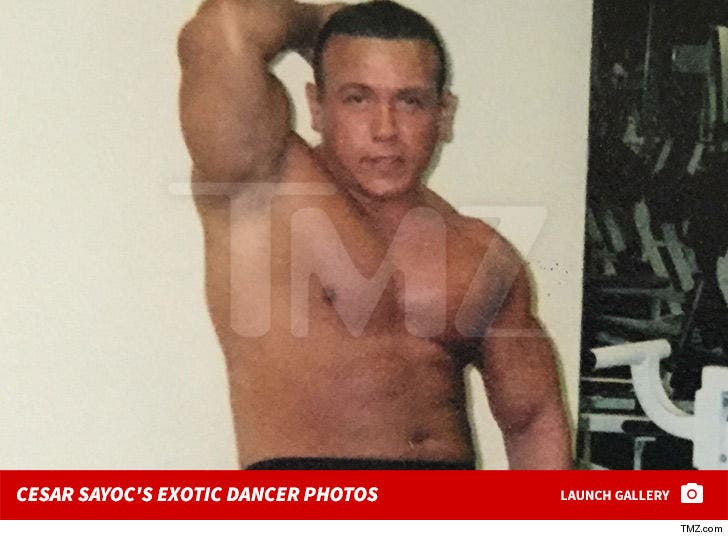 Sayoc -- who has an extensive criminal history -- was a fixture at Trump rallies. He was also a stripper. As we first reported ... he worked for a Chippendales knockoff company. 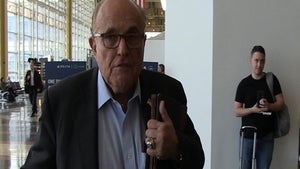 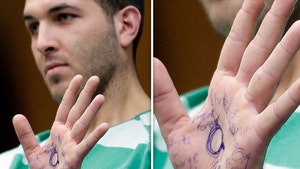