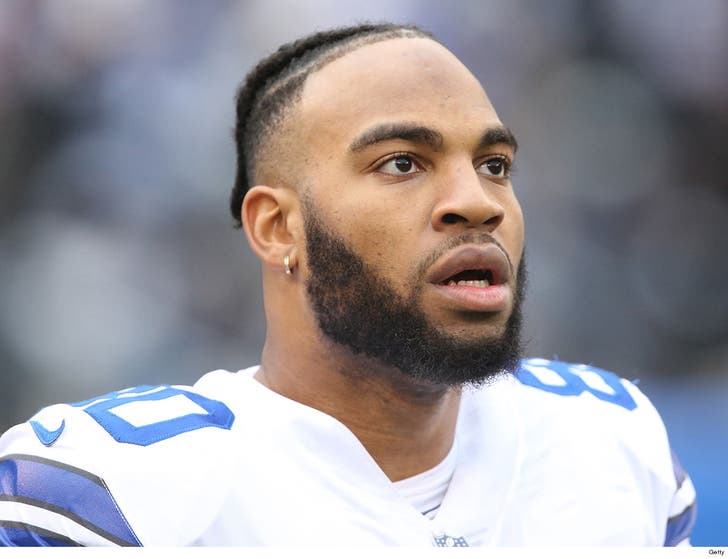 The 25-year-old was arrested back in August in Frisco, Texas just after Cowboys' training camp ... when cops say they found him with less than 2 ounces of weed.

Gathers was charged with possession of marijuana ... but on Thursday, he struck a deal with prosecutors and will avoid time behind bars for the incident.

Court officials tell us Gathers had his charge reduced from a Class B misdemeanor to a Class C misdemeanor in exchange for a guilty plea.

Rico's punishment? He has to keep his nose clean for the next 90 days ... and, if he does, the conviction will be wiped off his record.

Rico also had to pay fines and court costs.

It's good news for the young tight end ... his role on the Cowboys is in limbo after Dallas brought back veteran Jason Witten this offseason. 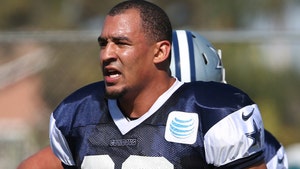 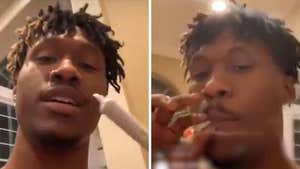